Technical.ly's RealLIST Startups 2023 in DC is underwritten by NEXT powered by Shulman Rogers. The list was independently reported and not reviewed by the underwriter before publication.

Update: This article has been updated since initial publication to note Quindar's geography and recent seed round.  (1/26/2023, 6:48 p.m.)
We’re back, folks.

If you’ve been following Technical.ly for a while now, you come to every January eagerly awaiting the newest iteration of our annual RealLIST Startups.

If you’re new here, though, here’s the RealLIST breakdown: Each year, we compile a list of 10 official honorees and 10 honorable mentions to recognize local startups that we think you should know about. These roundups ultimately highlight the top 20 startups that we think have tremendous potential for growth in the new year. We generate this list by combing through our own coverage, accelerator selectees, recommendations and the other mysterious ways we keep track of y’all.

Last year, we did pretty well with our predictions of who’s who in 2022. Our 20 honorees collectively raised over $40 million, landed some key accelerator placements and nabbed noteworthy partnerships. Our top pick, Recurate, raised a $14 million Series A led by Jump Capital. Even our honorable mentions got some good news, including Google For Startups funds (Halen Technologies) and the chance to participate in COP27 (Ally Power).

To qualify, companies needed to be:

Got all that? Well, then get ready to meet our 2023 RealLIST Startups Honorees. Dorvie creates technology for retired folks who don’t have plans to move to a retirement community. Its software helps people schedule and pay for home maintenance, housekeeping, lawn care and food delivery services. Last year, the company raised a $2.6 million seed round a month after its launch. The DC-based cybersecurity company focuses on automated Crown Jewels assessment and made it onto our 2021 list as an honorable mention. Since then, it raised a $2.6 million seed round and landed a spot in South by Southwest’s pitch competition. It previously nabbed a $20,000 prize at the 2020 Vinetta Project DC final Venture Challenge. Pronounced “indigenous,” IndyGeneUS is a DC-based genomics startup that aims to drive health equity through blockchain-protected sequencing and increasing people of color and women’s participation in clinical trials. The company is currently a lab resident at Johnson and Johnson’s JLABs and has a facility in Cape Town, South Africa. It also acquired EncrypGen and raised just under $2 million in pre-seed funding. 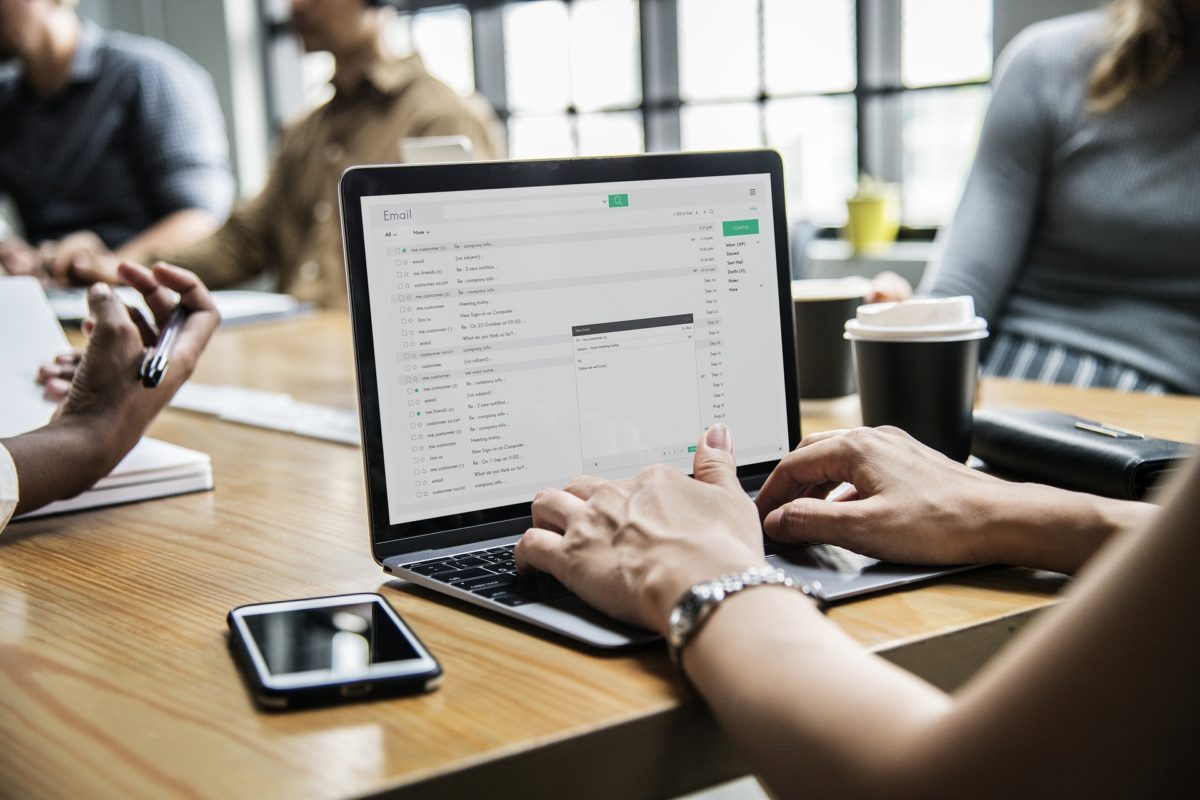 Reston, Virginia-based Hubble created an agentless SaaS platform that gives an overview of a company’s assets, data and digital presence. The company also helps clients understand their legacy IT environment. In May of last year, it raised $9 million in a round led by Paladin Capital Group with additional participation from existing investor Accel and CrowdStrike’s Falcon Fund. AI is not human. But it’s learning. (Photo by Pexels user Pixabay via a Creative Commons license)

The DC startup helps other companies add artificial intelligence into their technology using a low-code platform. Founder Benjamin Harvey created the company after working at the National Security Agency and Databricks. The company launched in 2021 and raised $6 million in June of last year. Launched by familiar faces Michelle Rhee, formerly of StudentsFirst and DC Public Schools, and Ximena Hartsock, cofounder of Phone2Action, BuildWithin is an edtech company that launched in January of 2022. So far, it has raised $2.4 million and received $9 million in government grants. The software platform helps employers build apprenticeship and workplace training programs for employees. What’s in your software? (Photo by Shahadat Rahman on Unsplash)

After only a year of life, the company has already raised $14 million from backers including Y Combinator and Accel. Cofounded by DC’s Glen Wise, a former Meta red team engineer, the platform manages trust and safety operations for client companies. 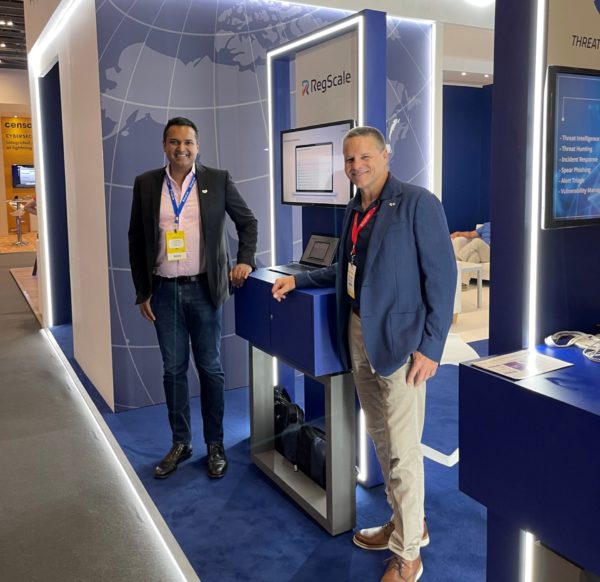 A spinout of digital services firm C2 Labs, RegScale has already achieved some huge numbers since its late-2021 founding. In August, the compliance tech company closed a $20 million Series A, led by SYN Ventures, on top of the $1.5 million the company raised the previous fall. The Tysons Corner, Virginia company, founded by Anil Karmel, was also an honorable mention in our 2022 RealLIST Startups list. Coming in this year’s top spot is a DC-based company that assists commercial vehicle fleets’ transition to electric vehicles (EV) by offering EVs on a pay-as-you-go basis and developing EV charging stations. In May, the year-old startup landed a $215 million raise that was led by Macquarie Asset Management and Ferrovial SA, bringing its total raised so far to $415 million.

Honorable Mentions (in no particular order):