Technical.ly  is made of a committed group of young urbanists in the Northeast Corridor.

Christopher Wink ( @christopherwink / Send an email ) Christopher Wink is a Cofounder, Chief Executive Officer and Publisher of Technical.ly, the local technology news network. In that capacity, he is a co-organizer of Philly Tech Week, Baltimore Innovation Week, Delaware Innovation Week and other events that bring smart people together. Previously, Wink worked for a homeless advocacy nonprofit and was a freelance reporter for a variety of publications. He writes regularly about news innovation and best business practices on his personal blog here and curates a personal monthly newsletter of ideas and links here. The bicycle commuter loves cities, urban politics and squabbling about neighborhood boundaries.

Vincent Better ( @vbetter / Send an email ) Vincent Better is the VP for Technically Media. Previous to joining the team, he served as an independent consultant and the VP of Digital Solutions at Pennlive.com, one of the leading digital properties in the state of PA. His strategy experience transcends both national brands and small, local businesses. The native of Baltimore and Temple alum also enjoys cycling and live music. Holly Quinn ( @harlequinn823 / Send an email ) Holly Quinn is Technical.ly's lead reporter for Delaware. A Wilmington native and AIHS grad, she attended Temple University’s Tyler School of Art, back when it was located on an old estate in Elkins Park (not to date herself or anything). When she’s not covering tech in the First State, she writes reviews of local theater productions. 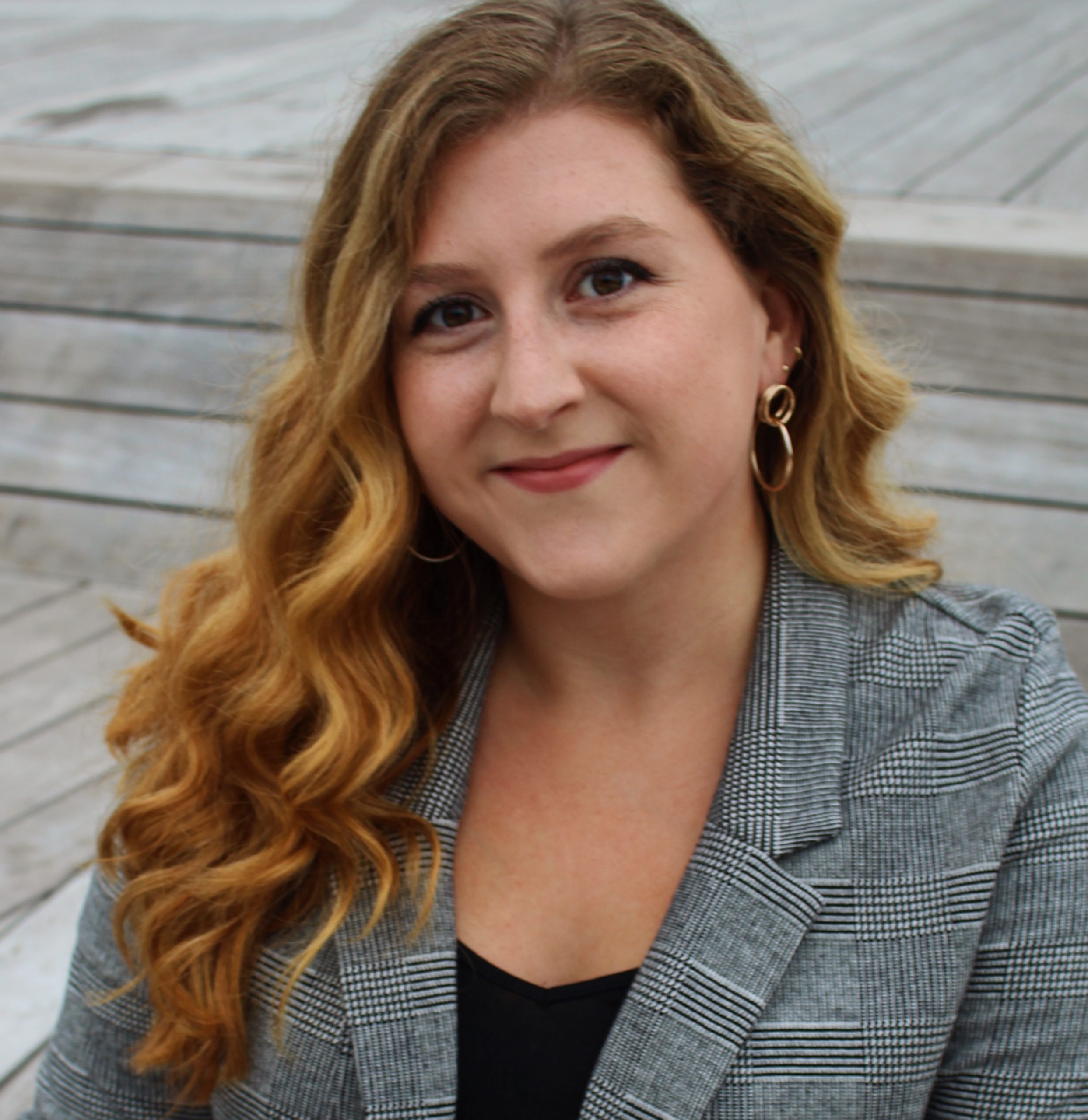 Paige Gross ( Send an email ) Paige Gross joined the Technically Media team as Philly’s lead reporter after spending two years as a breaking news and crime reporter. She’s a graduate of Temple University where she studied journalism and history, and edited the student-run newspaper, The Temple News. Paige loves anything having to do with true crime, cooking or cheesy television shows. She’s currently trying to stop drinking so much coffee, and kind of failing. 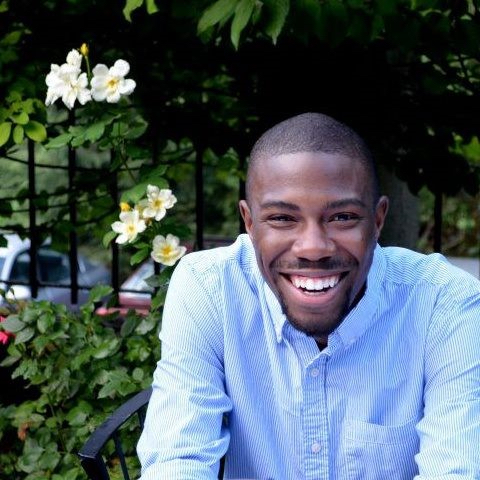 Donte Kirby ( Send an email ) Donte Kirby is a reporter for Technical.ly in Baltimore and a Report for America corps member for 2020-2021. A Philadelphia native and graduate of Temple University, he moved to Baltimore in May 2020 after spending over a year in Rwanda serving as a Peace Corps volunteer. Report for America is an initiative of The Groundtruth Project that pairs young journalists with local newsrooms. This position in Baltimore is supported by the Robert W. Deutsch Foundation. 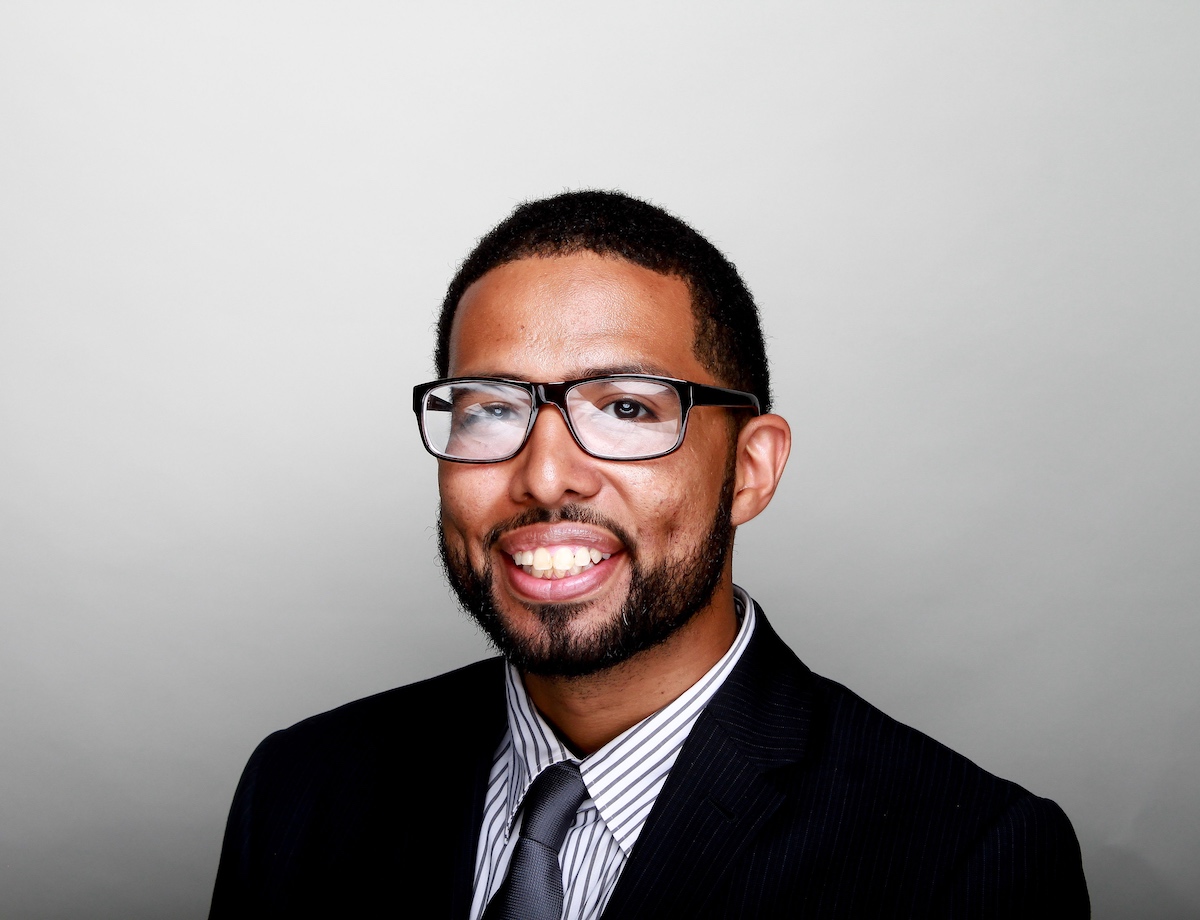 Michaela Althouse ( Send an email ) Michaela Althouse is the lead reporter for Technical.ly's DC market. Before starting at Technical.ly, she was the west coast reporter at New Project Media, and has previously written for Washingtonian Magazine, Philadelphia Magazine and Metro Eireann in Dublin, Ireland

Aileen Connolly ( @aileenconnolly / Send an email ) Aileen Connolly joined Technically Media in September 2016 and is the Business Development Manager for Philadelphia and Delaware. She has five years of business development experience, and is passionate about forming meaningful partnerships through creative solutions. She enjoys spending time with family and friends, rooting on the Pitt Panthers and continuing her personal quest to find the best garlic knots in Philadelphia.

Alex Galiani ( @dagaliani / Send an email ) Alex Galiani is the Business Development Manager for Technical.ly Baltimore. Prior to joining our team, he was a founding partner for Capra LLC which provides branded apparel and promotional products to a wide range of clients. Alex has held Sales and Marketing positions for a variety of companies throughout his career. The native of Baltimore and Towson University alum enjoys spending time with his family, coaching youth sports, cycling and the arts.

Sam Markowitz ( @sammarkowitz / Send an email ) Sam Markowitz is the Production Manager for Technical.ly. Previously, he had several years of experience in video and media, most recently as a production manager for Tweed Video. He is an alum of NYU and the NBC Page Program. When not working, you can find Sam cooking delicious vegan food, making terrible puns, and attending concerts. He owns an appropriate number of cats. Less Cardinal ( Send an email ) Less Cardinal is the Product Manager for Technically Media. In the past, Less has worked in digital marketing at BAYADA Home Health Care and multiple recruiting agencies throughout the Greater Philadelphia region. In his professional and personal life, he enjoys creating spaces and content that people can enjoy. There is usually a crowd at his house enjoying food, watching sports and laughing together. He has a huge passion for sports including his local rugby club (Philadelphia Gryphons), Eagles and Sixers. Na'Tosha Wyles ( Send an email ) Na’Tosha Wyles is the Office Manager for Technical.ly. Previously, she had several years of experience in public relations, customer service, video production and media. In her most recent position as an Order Management Specialist for Comcast Business and Retention Specialist for Comcast Cable over the span of five years, Na’Tosha further strengthened her professional skills. She is an alum of Rider University, originally from New Jersey but resides in Philadelphia. When not working, Na’Tosha does standup and sketch comedy in different cities.

Technical.ly was co-founded by Brian James Kirk, Christopher Wink and Sean Blanda, who has since moved on as a day-to-day contributor. Read our story here.