About Audacy Find Out More
TOP ARTICLES
1
Recruiting is a lot like sales — especially against bigger opponents
2
How do I get cash out of my startup? Founder secondaries in a nutshell
3
Power Moves: Capital One has a new CPO of enterprise services 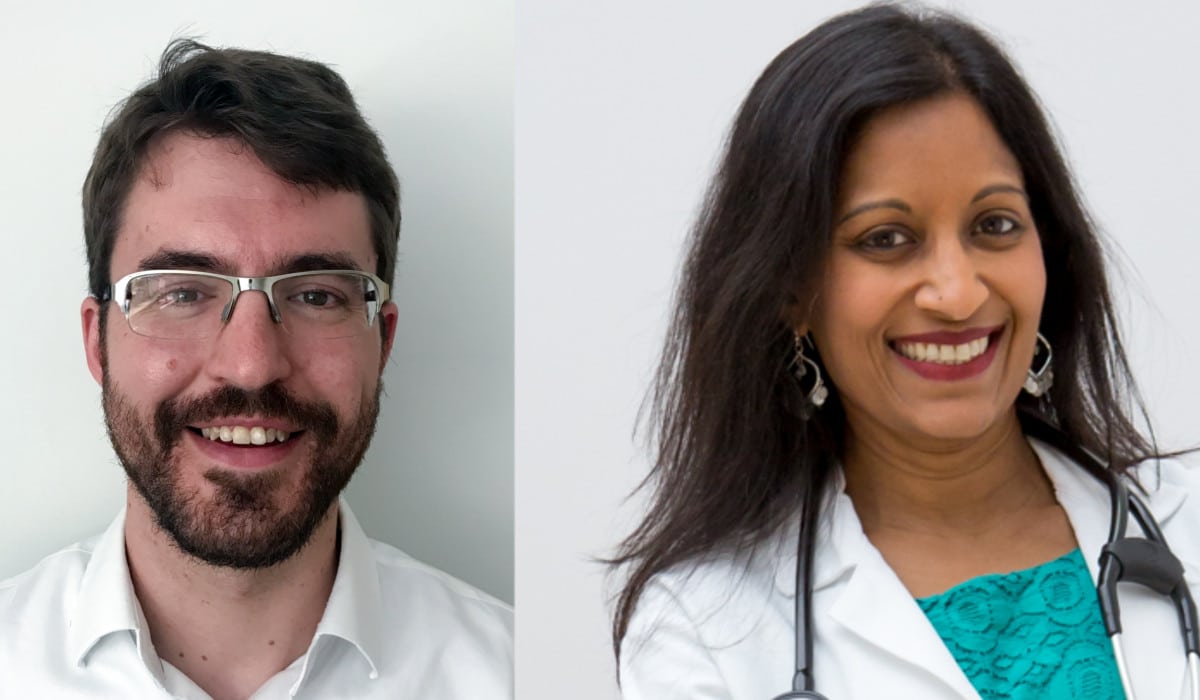 The cofounder and former CEO of CloudMine — a venture-backed startup in the health IT field, which last year took on a new CEO and recently did a round of layoffs amid a model shift — now leads a startup in a space that has some connection to CloudMine’s mission: leveraging the cloud for building applications in the health IT environment.

The Dreamit company is built on the work of founder Dr. Subha Airan-Javia, a professor at the University of Pennsylvania who, as part of her work as Associate Chief Medical Informatics Officer, developed a set of efficiency tools for clinical care to be used at Penn.

Now the company is looking to let other health systems use the technology, which it calls an “intuitive, patient-centric task management tool” to improve quality of care.

“Once I started throwing energy into the project, I was done,” said McCorkle, who stepped down as CloudMine CEO in June 2017.

McCorkle likens TrekIT’s offering to a combination of Asana-like project management, with messaging capabilities like Slack and wiki-styled information and data visualization laid out in a way that clinicians will find consumable. The tool does not seek to replace Electronic Medical Record (EMR) systems but rather lay out the information in them more efficiently.

“What we’re excited about is that we’re almost democratizing the delivery of care,” said McCorkle. “They should be able to choose the tools they need.”

Airan-Javia said it was the many inquiries into the system that led her to take the plunge and spin out TrekIT Health (formerly known as McCoy Health) into a standalone company that would license the technology to other health systems.

The company is based out of IC@3401 and is currently raising a seed round.

Corks were popping last week at Wayne, Pa.-based BizEquity, makers of a business valuation software, after closing its “largest enterprise deal to date” with TD Bank.

The deal, from which no financials terms were disclosed, will let some 400 bank operatives at TD Bank’s branches provide its business clients with free access to BizEquity’s valuation services.

Some 850 financial firms already use BizEquity’s platform to track the value of companies in real time.

“There’s a category of software to solve every business problem a company can have except maybe answering: what’s the company worth, and how can value be increased?” CEO Michael Carter said. “Salesforce exists to manage contacts, make the pipeline more efficient and, at the end of the day, to grow revenue and increase the value. What Salesforce does for pipeline, we do for valuation.”

The Wayne-based company has 21 full-timers between its suburban HQ and a Center City outpost at 123 S. Broad St.

(Editor’s note: This tip came via chat. Give it a try.)

Jenzy, a kid-feet-sizing app for parents to get their children into new, accurately-sized kicks, went live with its iOS app last week.

The company, founded by Carolyn Horner and Eve Ackerley, went through the Philly Startup Leaders accelerator in April. The business model involves connecting parents to an ecommerce platform that, on the one hand, helps parents ensure they’re getting the right size; and, on the other, gets sales and reduces return rates for retail brands.

But is buying wrong-sized shoes for kids a real problem? One South Philly mom thinks so.

Center City’s Slyce won a Mobile Solution of the Year award last month at the Retail Systems Awards in London.

The visual search company earned the recognition for an app it created for Tommy Hilfiger. Called TommyNow, it’s a snap-to-shop app that lets users identify items from the clothing brand and buy them online.

“The app itself was a huge success which we’re very proud of,” said Slyce CEO Ted Mann. “Even Tommy himself was quoted as saying that the technology marked a ‘breakthrough’ in shopping!”