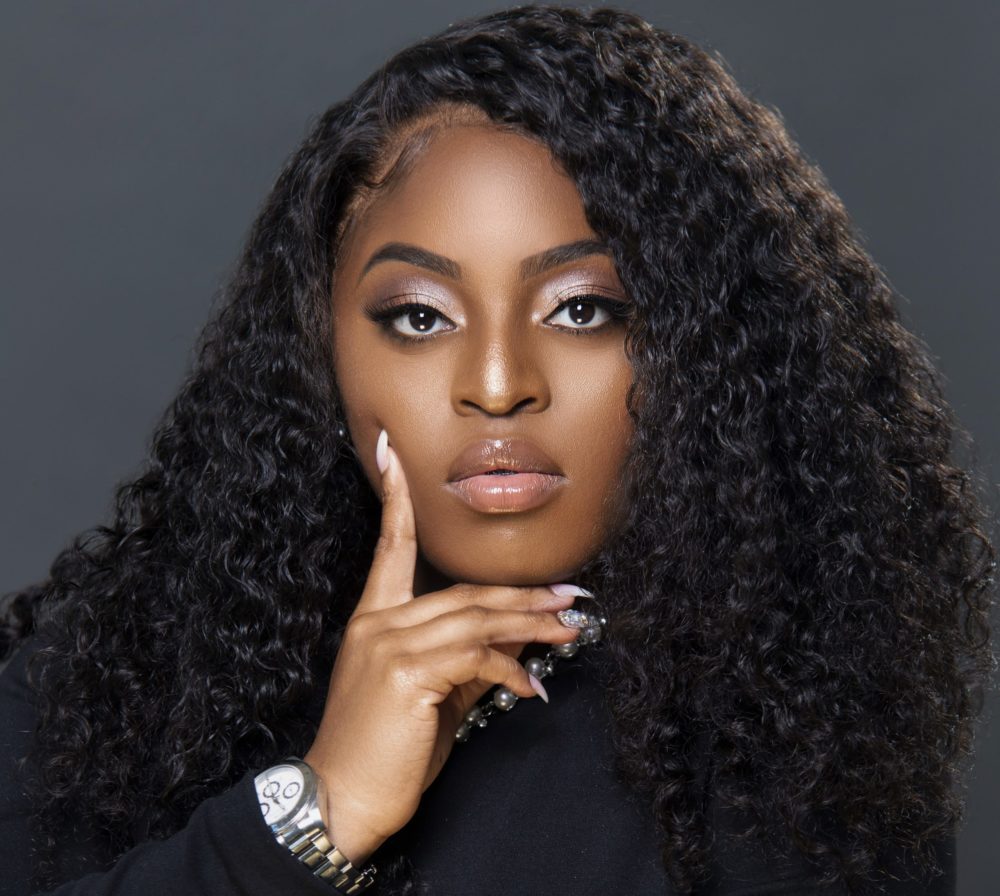 When DC’s Jacqueline Alston participated in the Future Forward intern program at Accenture during high school, she didn’t expect that she would one day have a six-year career with the tech consulting giant.

She currently works for Accenture, where she’s held a few different roles over the years, as a business development specialist. If that wasn’t enough, she’s also an adjunct instructor at Prince George’s Community College and does operations and partnership work for the annual Broccoli City festival.

After finishing undergrad in North Carolina, Alston returned to DC with an offer to work at Accenture. Her role mostly consisted of testing platforms being used in government contracting. But while she liked the company and its work, she felt like something was missing.

“At first, I was very frustrated for a while because I felt like my communications degree, especially my journalism degree, really wasn’t being put to use at all,” Alston told Technical.ly. “I just kind of felt like, I’m in the tech role [that’s] making me a lot of money and I’m getting my master’s, but it’s not really making sense for me right now.”

Soon, though, her superiors began to notice that Alston was an excellent liaison between different teams — largely owing to her background in communications. She soon moved into roles as a recruitment analyst, proposal development analyst and product manager before landing her current gig. In these roles, she said, her communications degree suddenly became a superpower.

This helped her deal with the imposter syndrome she felt at the beginning as someone with a non–tech background at a tech company. With her communications skills, she realized that what made her different was actually an asset. She just needed to fill in some gaps, so she decided to learn a little bit of code to speak the language and better understand what her developer colleagues were doing. Little things like that, she said, are what set her apart.

“If you have the non-traditional background, part one [is] you have to say: ‘Okay, I have this background, how can I utilize this in my role?'” Alston said. “But then part two of that is saying: ‘What skills do I not have, and what do I actually need to gain to stay at my company?'”

As she navigated her strengths and weaknesses, Alston also noted that something had shifted. When she began as an intern with a non-traditional background, many people gave her advice and told her what her career trajectory should look like. But she eventually realized that she could determine her own path — one in which she invested in those around her.

For her, this meant working on diversity and inclusion efforts at Accenture and helping projects she was passionate about, such as her current work with Broccoli City (she manages the festival’s WeChipN effort). Her path also required her to communicate with those around her and find any pain points. She frequently tells people that work below her to have one-on-ones with both their boss and her because those sessions will create a better work environment.

Going forward, she’s hoping to turn some of her diversity work into a full-time role, especially in partnership development. She advises people to both pull from the skills they have and make sure they’re working on something they feel passionate about.

“There is money in tech, but you have to make sure that your values and what you actually believe in align with the roles you have,” Alston said. “And that will carry you way further than just titles alone. It really will.”