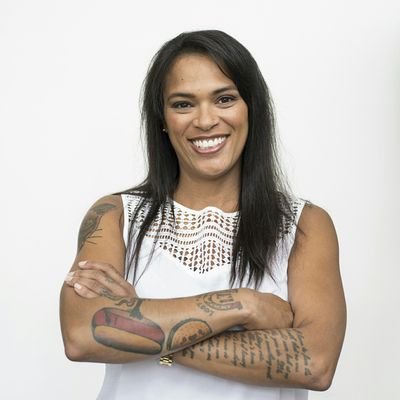 As a distinguished engineer at Comcast, Leslie Chapman doesn’t have any direct reports.

“People often ask me if that means I have no influence,” she said.

But the experienced technologist does impact some of the corporation’s biggest tech decisions. She’s worked on the broadcast giant’s TV products for big and small screens, and she aims to be an “influencer” to those around her even when she’s not directly in charge of them. Thus, there are a few tactics she’s picked up about becoming an important and influential member of a technical team as an individual contributor — like starting with name recognition.

“Introduce yourself and brag a little bit,” Chapman said. In other words, make sure the folks you’re meeting know your achievements.

But once people know your name and brand, how do you let them know your technical skills are up to par? She dives into the topic for a Technical.ly Developers Conference talk during Philly Tech Week presented by Comcast 2022.

Be the kind of person you would want to work with

Build trust with your teammates by doing what you say you’re going to do. Following through for your team is important, and that may be achieved by breaking projects into smaller, easier-to-achieve portions.

“People take notice of the people who don’t follow through,” Chapman said.

“Sometimes it’s hard for us engineering folks — we’re excited about the tech we work on, and we’re excited to share ideas,” Chapman said. But those who build trust and become good teammates are those who can slow down, listen to their coworkers and contribute meaningfully.

Chapman thinks back to earlier in career when was eager to get ideas out before others, and remembers the first time she worked with someone else who did that.

“Forcing myself to listen made me be an aggregator of ideas,” she said. “It’s rare that one person’s idea is the best solution. That’s why we work on teams.”

Stay positive even when things are difficult

It’s easy to be the person who gets frustrated with a project, a change in direction or a reorganization, she said. But every org and every team needs the people who will say it’s going to be OK, even if you’re a little worried. Be that person, she said.

Learn the importance of saying no

Early in her career, Chapman had a tough time with this, she said.

“I got myself in over my head, working nights and weekends,” she said. It’s important to be able to say no when you’re in over your head or you don’t have any more capacity. But also learn to be the person who suggests someone else for the project — you could be getting that person more exposure or teaching them a new skill.