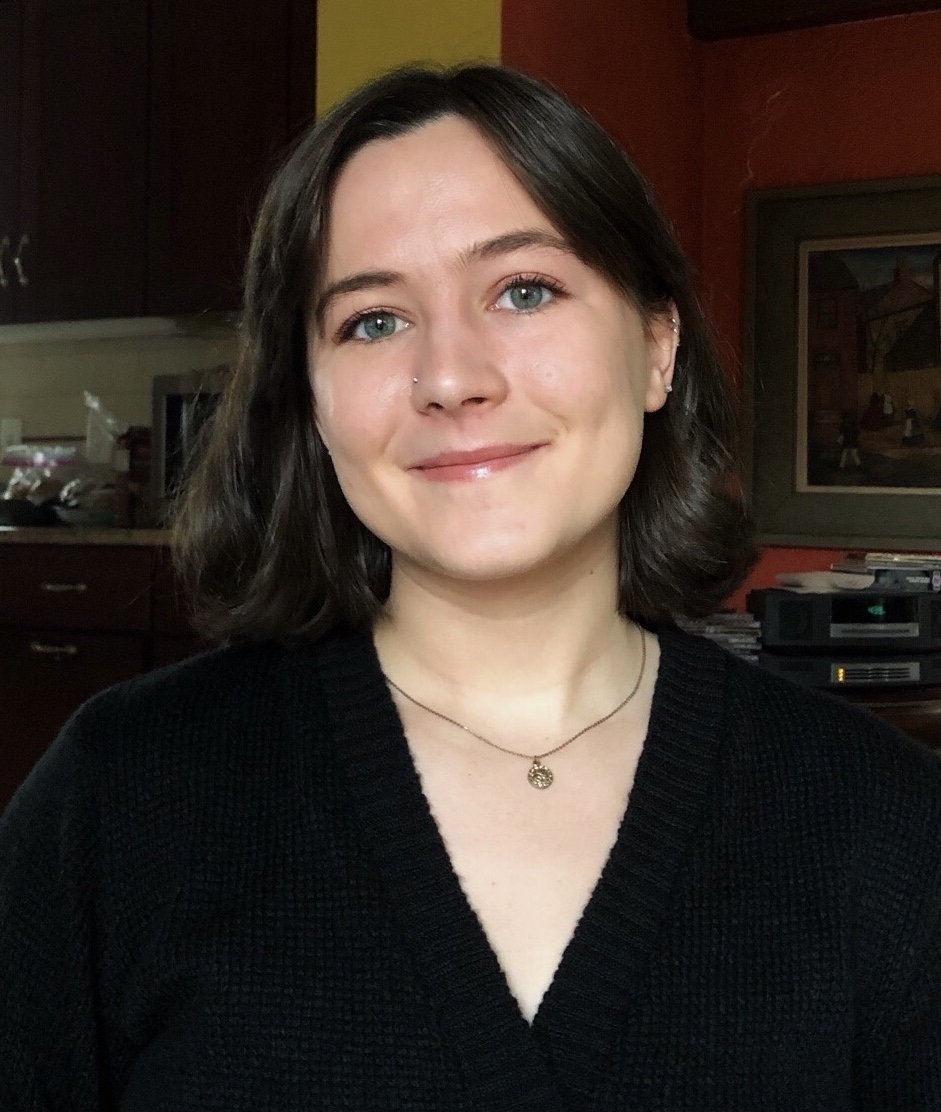 Support from a program committed to expanding local journalism is bringing dedicated Technical.ly coverage of economic change to Pittsburgh — as well as the perspective of someone who knows the city well.

Through the national service program Report for America, Technical.ly is bringing on a full-time reporter as we officially launch daily reporting in Pittsburgh this June. And today, we’re excited to announce that Sophie Burkholder will be leading that coverage in her hometown.

Burkholder has spent the last five years studying bioengineering and entrepreneurship in Philadelphia, where she also interned as a reporter on the health and business desks at Philadelphia Magazine and The Philadelphia Inquirer. Over the past year, she’s focused her reporting on the economic impact of the COVID-19 pandemic on small businesses and startups, particularly in health and biotech, for outlets like TechCrunch. She also covered local health stories on vaccine rollout for homebound patients and the effect of opioid-related legislation for the Pittsburgh-based nonprofit newsroom PublicSource.

When it comes to the Pittsburgh economy, a new foothold is rapidly forming for technology-focused jobs growing out of a prominent group of educational and medical institutions. A mix of big tech companies and growing startups have signaled economic transformation. However, as the jobs and opportunities multiply, there will necessarily be pressure to ensure equitable growth, alongside a push for local career paths in software and life sciences.

Burkholder’s reporting will focus on technology and economic development in Pittsburgh. Her work will particularly aim to assess the work of the entrepreneurs and economic developers in providing opportunity for residents — including those who have traditionally been underrepresented in the tech industry — as well as how these players are changing the local economy.

“I’m especially excited to work at Technical.ly because the position will allow me to not only report on a city that has a lot of personal significance to me as my hometown, but to also focus on how the local economy is changing and what disparities might exist in that change,” Burkholder said. “Pittsburgh is an amazing hub for groundbreaking research because of its universities, and this has definitely drawn talent across all sectors of the technology industry to the city that will be important to cover. But I also hope my reporting will focus on what jobs or opportunities these innovations create for people that are lifelong residents of the city, across a diverse range of neighborhoods and backgrounds, and look more deeply into the root causes of any inequities that may exist behind these trends.”

Technical.ly is no stranger to Pittsburgh. In 2018, in partnership with PublicSource, we ran Open Data PGH, a six-month, pop-up reporting series on civic tech in the city. And last spring, in partnership with the Pittsburgh Innovation District, we launched a new edition of our This Week in Jobs newsletter and deep-dive reporting on economic change. We also recently announced the acquisition of StartNow Pittsburgh, the local digital news publication focused on the city’s startups. But we’ve never before had a dedicated, full-time reporter that allows us to bring the same daily coverage we have in our other four markets to Western Pennsylvania.

Burkholder’s role is partly funded by Report for America, a program of the nonprofit The GroundTruth Project. Technical.ly has previously hired two reporters through this program: Michael Butler, who reports on economic recovery in Philadelphia, and Donte Kirby, who reports on tech access in Baltimore. Report for America asks each of its corps members to conduct a journalism-focused community service project during their tenure.

“I wanted to be a part of RFA because their mission of supporting local journalism is one that I share and believe in, mostly because I believe the foundation of all good reporting is the connection a newsroom has with its community,” Burkholder said. “I also love that the program has a service mindset, because I feel strongly that journalism should be seen as a form of public service, and I’m excited for the chance to give back to my hometown through both reporting and direct community service.”

We look forward to bringing you more and deeper reporting on Pittsburgh’s changing communities, as well as solutions for making the benefits of the tech industry more accessible to all. If you’re interested in financially supporting our expansion to Pittsburgh, contact our CEO Chris Wink at chris@technical.ly. If you’d like to pitch a story about Pittsburgh’s tech economy — or want to be among the first to be connected to Burkholder when she starts in June — reach out to me at julie@technical.ly.