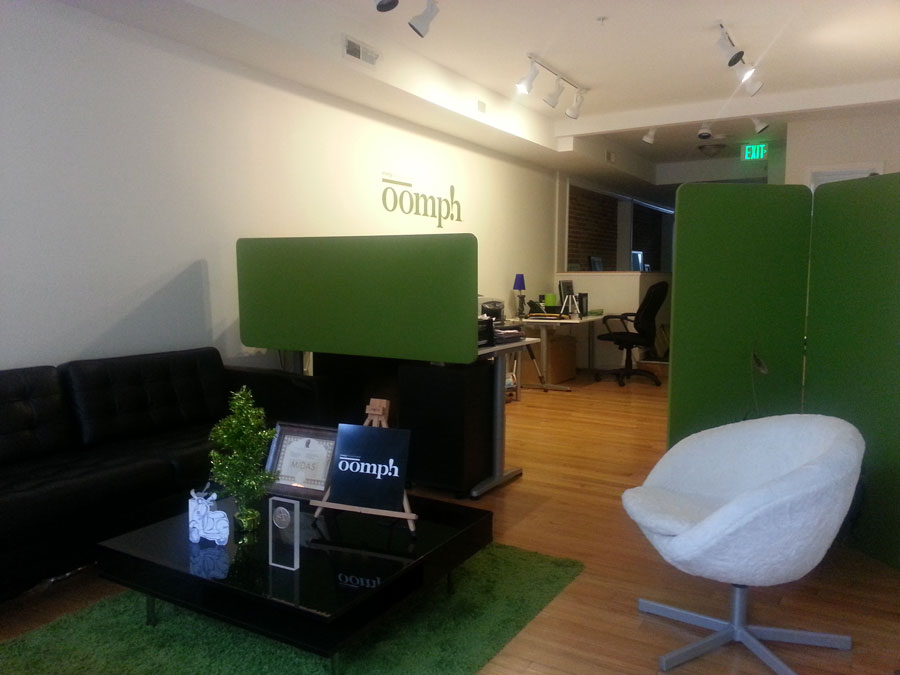 As the date for the Emerging Technology Center‘s end-of-October move from its long-standing office in Canton to its new digs in Highlandtown crept closer, startups leasing space from the incubator moved to other parts of the city.
One such startup was Oomph Marketing, one of 11 Emerging Technology Center (ETC) 2013 graduates that is still in Baltimore city. In late August the digital media and marketing company that employs three full-time moved from the ETC’s space inside the Can Company — one of several locations around the city considered a hub for tech — to Federal Hill, into a 1,138-square-foot office on South Charles Street. 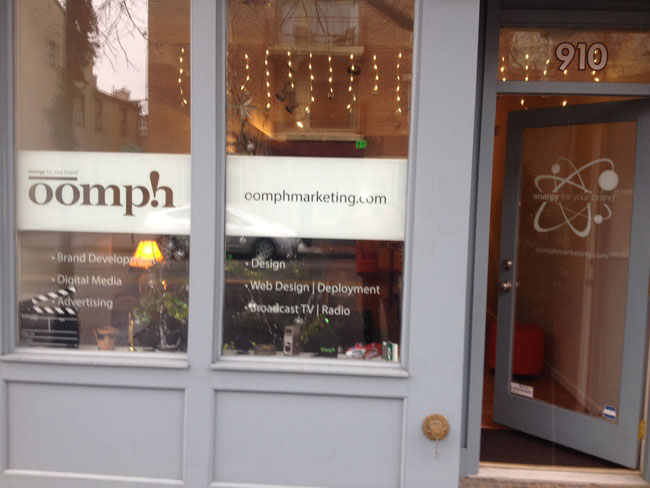 Founder Ray Bularz founded Oomph in 2009 “with my own money,” he said in an e-mail. To date, Oomph has been bootstrapped and has taken no investment money.