About Fastmail Find Out More
TOP ARTICLES
1
Take a peek at Carvertise’s new Riverfront location
2
RealLIST Startups: Check out the top 20 DC companies to keep your eye on in 2023
3
RealLIST Startups: Meet the 2023 class of most promising Philly tech companies 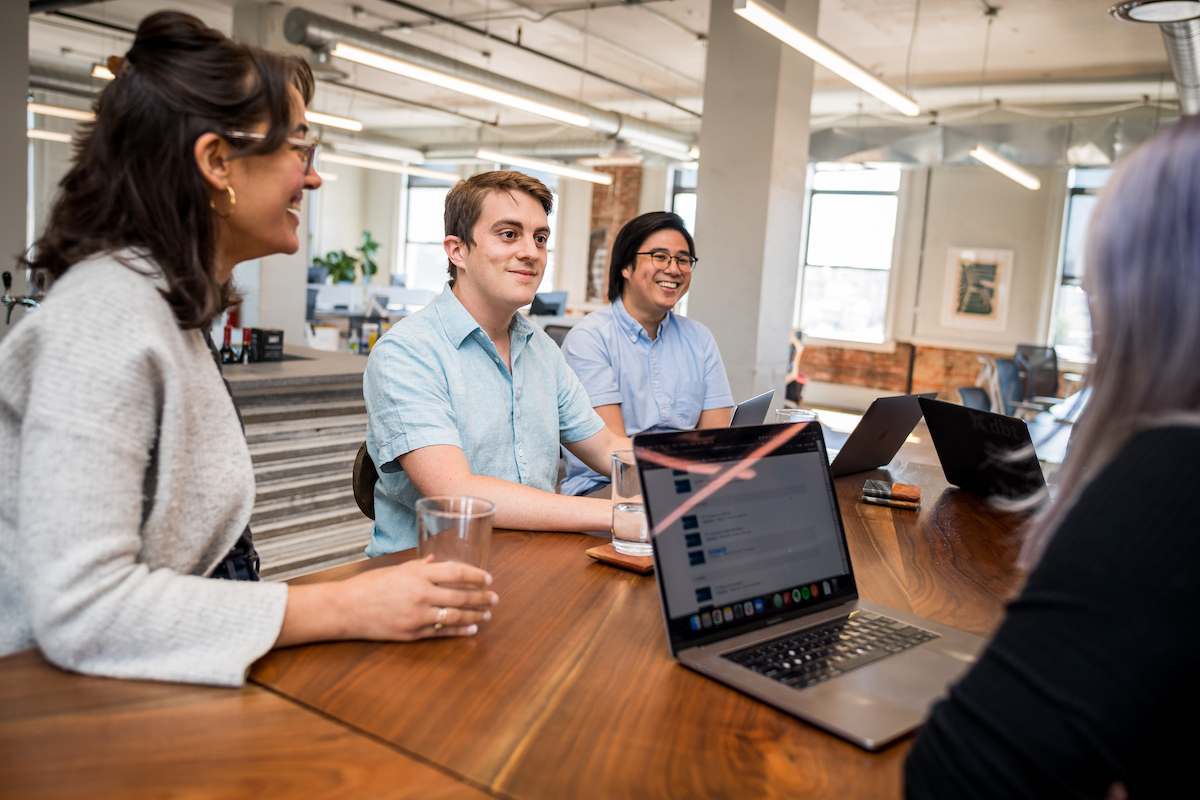 In its third major investment round since early 2020, Fishtown Analytics — now rebranded to dbt Labs, after its signature tool — announced the closing of its Series C at $150 million.

The round was co-led by Altimeter, and existing investors Sequoia Capital and Andreessen Horowitz, all of which are prominent Silicon Valley venture capital firms. The round also included participation from Amplify Partners. It follows the company’s Series A in April 2020 of $12.9 million, and its Series B in November for $29.5 million. The company is currently valued at $1.5 billion, CEO Tristan Handy said. Crossing the billion-dollar valuation threshold means the company has reached unicorn status. It’s the second Philly company to do so this year, following goPuff.

The raise is designed to allow the team to speed the development of dbt, its open source, SQL-based data analytics tool that has a robust community surrounding it. In November, it stood at about 8,000 members in its Slack community, and about 3,000 companies (including locals goPuff and Crossbeam) are using dbt as part of their regular analytics engineering workflow. Now, the company said there are 15,000 data professionals in the dbt community Slack; 5,500 companies using dbt and 1,000 dbt Cloud customers. “I worked as a data analyst for decades and was always slowed down by terrible workflows,” Handy said in a statement. “The shift to powerful, cloud-based data platforms presented an opportunity to finally rethink those workflows. We believed that combining software engineering best practices with the preferred language of data analysts—SQL—would unlock collaboration and speed for data teams. We called this the analytics engineering workflow.”

The raise will allow the company to further ram up hiring for its product and engineering teams in order to “build the future we’ve believed in for half a decade,” Handy said. Its current headcount sits at 116, a company spokesperson said.

Handy explains the raise and the company’s last five years of growth in a blog post on the company’s rebranded website Wednesday:

“Even though dbt is today far more mature than it was, it still embodies the same principles: analytics as software, authored by anyone who knows SQL,” he wrote. “The community’s principles have stayed just as consistent: friendliness, inclusiveness, and a deep commitment to paying it forward.”

And when it comes to the name change, it’s simple, Handy said. dbt and its logo have come to be known throughout the industry.

“As we have transitioned over the past 18 months from being a consulting shop to a company that solely exists to maintain an open source project and community, it was time for our name to catch up,” he wrote. “As of today, we are dbt Labs. We hope that the new name communicates who we are and what we care about a little more transparently.”