Update: This article has been updated since initial publication to add Wendy Bolger's additional explanation for what the accelerator's leaders look for in applicants. (12/7/2022, 1:46 p.m.)
What does the founder of a gift-giving app have in common with a small-batch tequila creator?

Both are part of the nine-person-strong cohort for Loyola University Maryland’s Baltipreneurs Accelerator, the primary accelerator from the North Baltimore-based university’s Simon Center for Innovation and Entrepreneurship. The recently announced members of this group range from beverage distributors to those creating new tech platforms. A university statement noted that this cohort is the most diverse group of Baltipreneurs in the program’s history, with five women and six Black founders among the nontet, which the accelerator’s selection committee chose from 62 applicants.

“We have a stellar group of entrepreneurs this year who already contribute so much to this city through their creativity and business generation,” said Wendy Bolger, the Simon Center’s founding director, in an announcement. “It’s an honor for us to work with them and learn from them by supporting their growth. This year we’ll have more students than ever engaged in experiential learning with the Baltipreneurs, which is a win for all of us.” 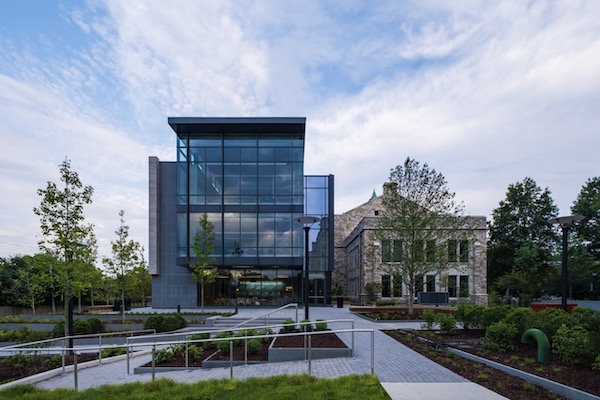 Here are the nine founders the program will support with $40,000 of total funding, 10 programming sessions, individualized mentorship, and other resources between this month and March 2023:

Bolger told Technical.ly via email that the selection rate for the accelerator is at about 15%, with selection criteria including if a venture figured out initial revenue streams or customer engagement.

“This group this year was savvy about the process, took advantage of our info session and women’s pre-application bootcamp and indicated a readiness to take full advantage of the program,” she added. “Their industries, business models and growth stage are widely diversified, but they have a common commitment to Baltimore and to an intensive, small-group learning experience in which they champion their own ventures, and each other.”

Bolger said that programming for this latest cohort begins Monday, Dec. 5. It will wrap up next year with a demo day scheduled for March 21.