Call it a who’s who of Pittsburgh robotics’ community.

At its inaugural Discovery Day on Wednesday, Pittsburgh Robotics Network gathered what appeared to be hundreds of startup leaders, education programs and youth teams in the David L. Lawrence Convention Center. The goal was to give anyone interested in STEM a chance to peek behind the curtains of the local robotics industry.

“Discovery Day offers something for everyone, and it provides us with a unique opportunity to share the work we’re so passionate about with the larger Pittsburgh community,” Executive Director Joel Reed said in a statement ahead of the event.

If you’d been downtown between 10 a.m. and 5 p.m., in addition to a fair amount of robots, you’d see a steady stream of students, parents and onlookers taking in Discovery Day. For some attendees, this meant an up-close demonstration of competition-winning robots tossing balls. For others, it meant learning a little about what the computer science departments of universities such as the Carnegie Mellon University and the University of Pittsburgh have to offer.

For younger students, Discovery Day participants Girls of Steel, an all-girls robotics team, and BirdBrain Technologies, an East End-based education organization, focused on showcasing the joy that can be found in STEM through fun presentations, buttons and stickers. Older students had the chance to learn about internship opportunities at companies such as Aurora and Advanced Construction Robotics.

Although the point of the event was to show the public that the city is secure in its status as a rising robotics hub, in a sea of booths and tables, Discovery Day also allowed the people behind companies and programs that otherwise might not often interact to meet and better understand how they could collaborate.

We are here at the #DiscoveryDay with @RoboPGH . So excited to share the great things that #TechWorksatCCA is doing to teach students about robotics and other fields in the tech industry. pic.twitter.com/PbtVGJhP5A

Whatever brought a person to Discovery Day, the event had a little bit of something for everyone.

“In addition to highlighting the robots being created in our region, our hope is to help inspire lifelong STEM learning and pave the way for the next generation of robotics,” Reed said.

Look for more reporting from the event later this week, and in the meantime, check out these pictures to get a taste of what could be found there: 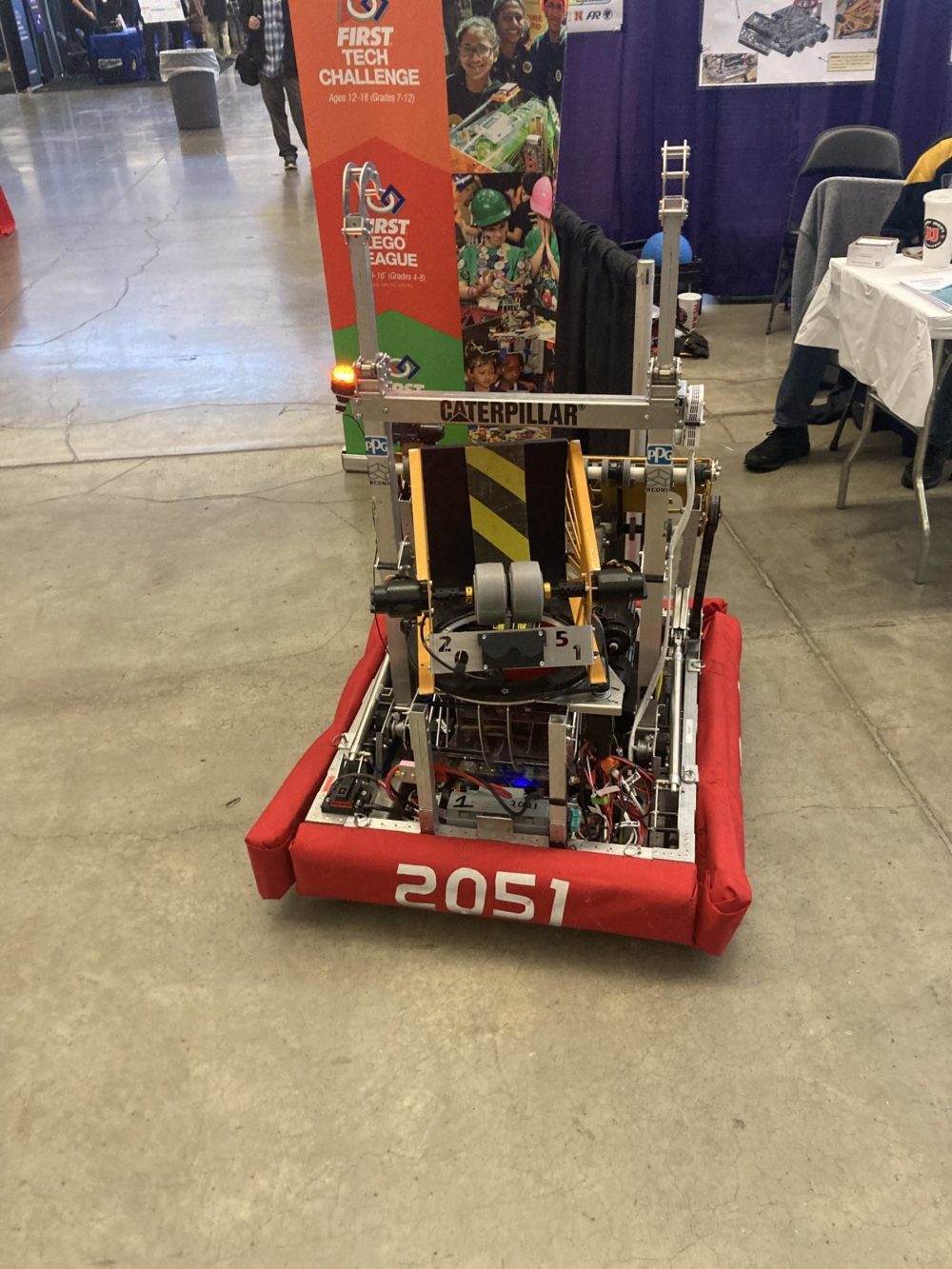