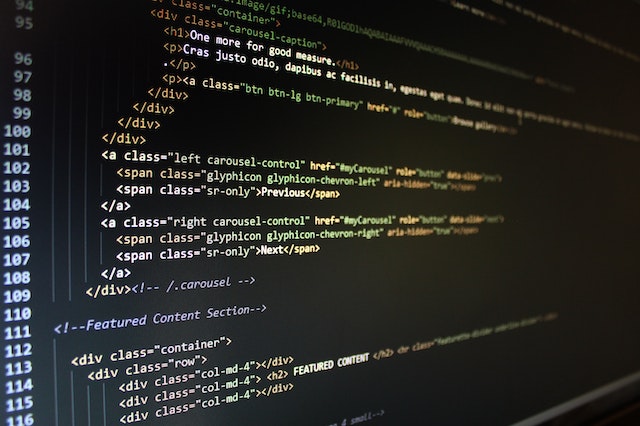 Who can you trust to teach you tech?

No, tech people, it’s not “mean time between failures.” This MTBF stands for MyTechBestFriend, a Houston-based IT training company that’s been featured in AfroTech and Business Insider. It received a $50,000 grant from Blacks in Technology to put toward bootcamp scholarships. Its demographic target was Black Americans.

But now, things have gotten messy. Some of the students who paid up to $5,000 for certification feel duped after learning that similar classes are allegedly readily available for free, if not a much lower fee. The founder, known as Mary Awodele, denied wrongdoing, then disappeared and cannot be reached for comment.

What really happened with MTBF may come to light in court, as some former students consider a lawsuit. Technical.ly has reached out to accusers, and will be following this story in the coming weeks.

What we do know from diving into the rabbit hole on Twitter and giving a hard look at the org’s website is that red flags were warning that MTBF wasn’t the best place to invest in your tech future.

Before we talk about them, it’s important to note that the people affected by this situation — some of whom quit jobs or emptied savings accounts — were only trying to access better jobs. It’s not ignorant to look to tech for that. And with the virtual endorsements from names like AfroTech, there was a level of trust that MTBF was one of the good coding bootcamps.

The fact that the bootcamp wasn’t free on its own is actually not one of those red flags. Many legit coding bootcamps cost money; good tech instructors aren’t cheap, so they often rely on tuition, corporate partnerships, grants or a combination. But when a bootcamp is asking for thousands of dollars, you should know exactly what you’re paying for. Usually, it’s top-tier instructors, one-on-one mentorships and corporate hiring partners.

MTBF doesn’t show its instructors on the website — not an automatic dealbreaker, but still not a great sign.

Up front, here are a few warning signs to look out for when choosing a tech bootcamp:

One of the students from MTBF cohort reached out to me and asked if they could send me their alleged contract for a lawyer to look over. They also gave me permission to post the alleged contract as long as their personal information was removed.

There are reasons to choose a coding camp over free resources that can help you teach yourself technical skills, but those complimentary options are out there. Just remember: When dealing with any tech skills school, resource or organization, be diligent.