About Spotify View Open Positions
TOP ARTICLES
1
A $641K DoD grant reinstated Maryland’s DefTech Center for defense innovation
2
Moving to Mastodon? Here’s how to select a server for individuals and businesses
3
Verismo Therapeutics is building out an R&D facility at an expanded CIC Philly 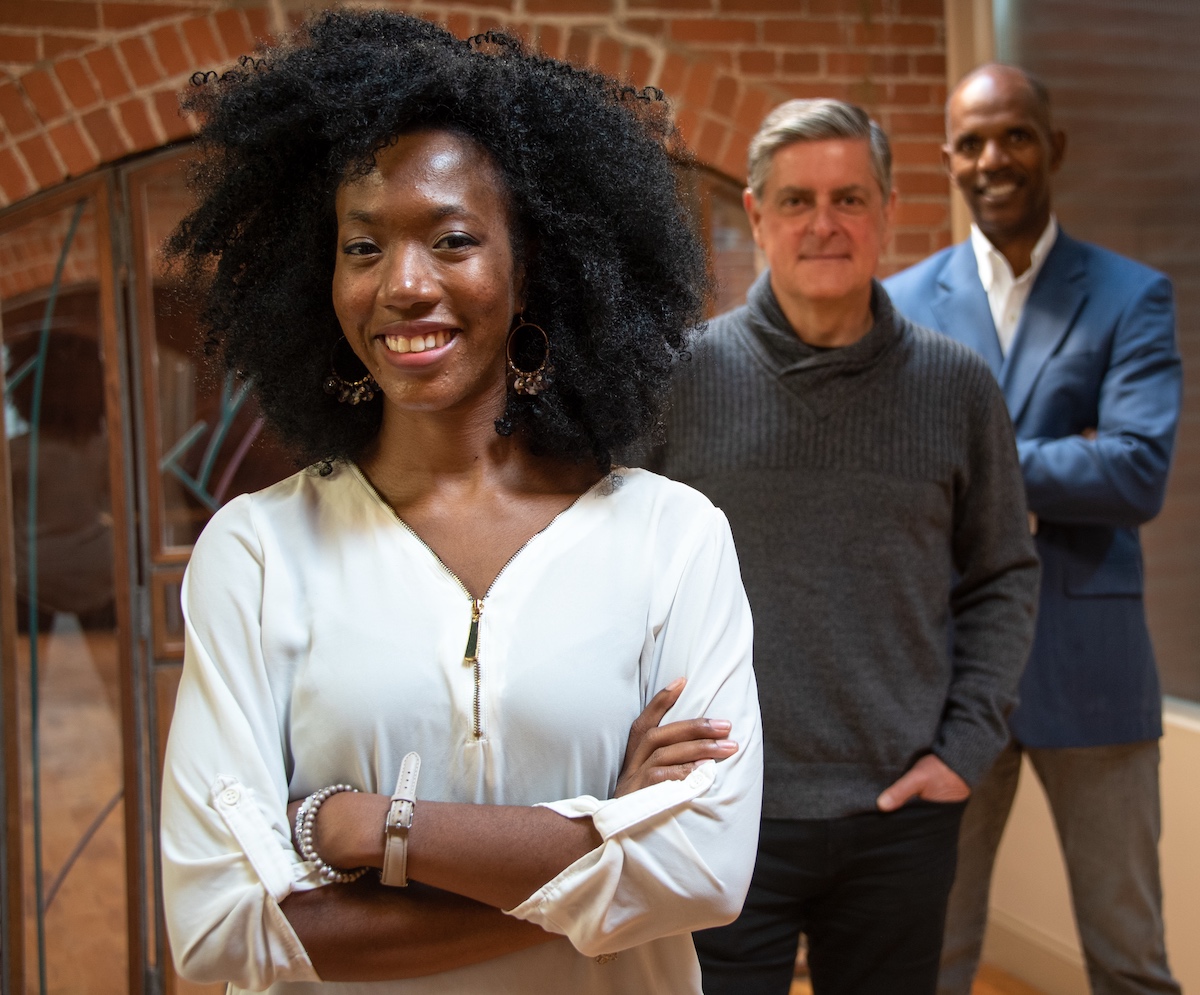 When Kelauni Jasmyn founded the nonprofit Black Tech Nation in Pittsburgh in 2017 with the aim of creating an ecosystem that supported Black entrepreneurs, she thought she had a solid road map.

To be at the point where she’s already looking to raise a venture fund has taken her by surprise.

“I knew over time I wanted Black Tech Nation to be this complete space, to fill all the gaps that we see for Black entrepreneurs and startups,” she told Technical.ly last month. “I just didn’t expect it to happen so quickly.”

One of the biggest challenges for Black entrepreneurs in the tech space is a lack of access to capital. A February report from Crunchbase found that in 2020, companies in the U.S. raised nearly $150 billion in venture capital, but Black startup founders received less than 1% of that total. The number of Black decision-makers at VC firms — that is, the people who take the pitches and can write the checks — also hovers around 1%.

To that end, Jasmyn along with two partners has launched Black Tech Nation Ventures, a $50 million fund that will support startups run by marginalized groups. Her partners in the fund are Sean Sebastian, a partner at Pittsburgh-based Birchmere Ventures, and David Motley, cofounder of BlueTree Venture Fund and the African American Directors Forum, also both based in Pittsburgh.

Black Tech Nation Ventures will focus on tech companies that have at least a seven-figure valuation, including those with software or that have tech-enabled software, and Jasmyn says they plan to choose the companies they fund with the same rigor any other fund would, with the goal of providing valuable returns.

The timing for a Black-led, Black entrepreneur-focused fund is ideal right now, Jasmyn said, but she cautions not to expect things to change overnight.

“This is very much sticking with the tech space, so we wouldn’t be doing mom-and-pop shops or necessarily consumer products, unless they have a very strong tech component,” she said. “But that’s really the extent of the rules, I guess. We are industry agnostic, but we don’t want to limit what type of ideas come across our proverbial desks.”

Jasmyn says she had always intended to raise a fund as part of the Black Tech Nation roadmap. Last year, she went to Sebastian, one of the first significant donors to Black Tech Nation and a mentor to her, and said a lot of people were coming to her wanting to make investments in Black entrepreneurs. He supported the idea of starting a fund and brought in Motley.

“They both said, ‘You know, Black Tech Nation is your baby, we just want to be here to support you in supporting more Black entrepreneurs,’” she said.

Jasmyn remains committed to elevating Black founders and Black-led startups — and not just in Pittsburgh, although the fund will be based here.

“And we’re not limiting it to just Black Americans, necessarily. We want to support anyone who needs funding — not only for Black folks,” she said. “We are interested in LGBTQ-plus support, all women, Native Americans. We’re just about diversifying the ecosystem.”

Jasmyn will also be hiring a COO for Black Tech Nation to help run the nonprofit side and plans to split her time 50-50 between the nonprofit and the fund until she can eventually transition to being with the fund full time. That’s still a long way off, she said; they’re still raising the fund, and don’t expect to start actively looking at investment opportunities until around July.

Once they get started, though, Jasmyn said she’s hoping to make 30 investments over the next five to 10 years.

The timing for a Black-led, Black entrepreneur-focused fund is ideal right now, she adds, but she cautions not to expect things to change overnight.

“It’s not going to be easy to break down the barriers of bias. Everyone should be patient, Black founders should be patient because we can’t change a generational problem in a couple of months or even a couple years,” she said. “But I think there is intentionality in the tech space and in the venture space that we’ve not seen before, particularly for Black founders, people of color and diverse backgrounds.”