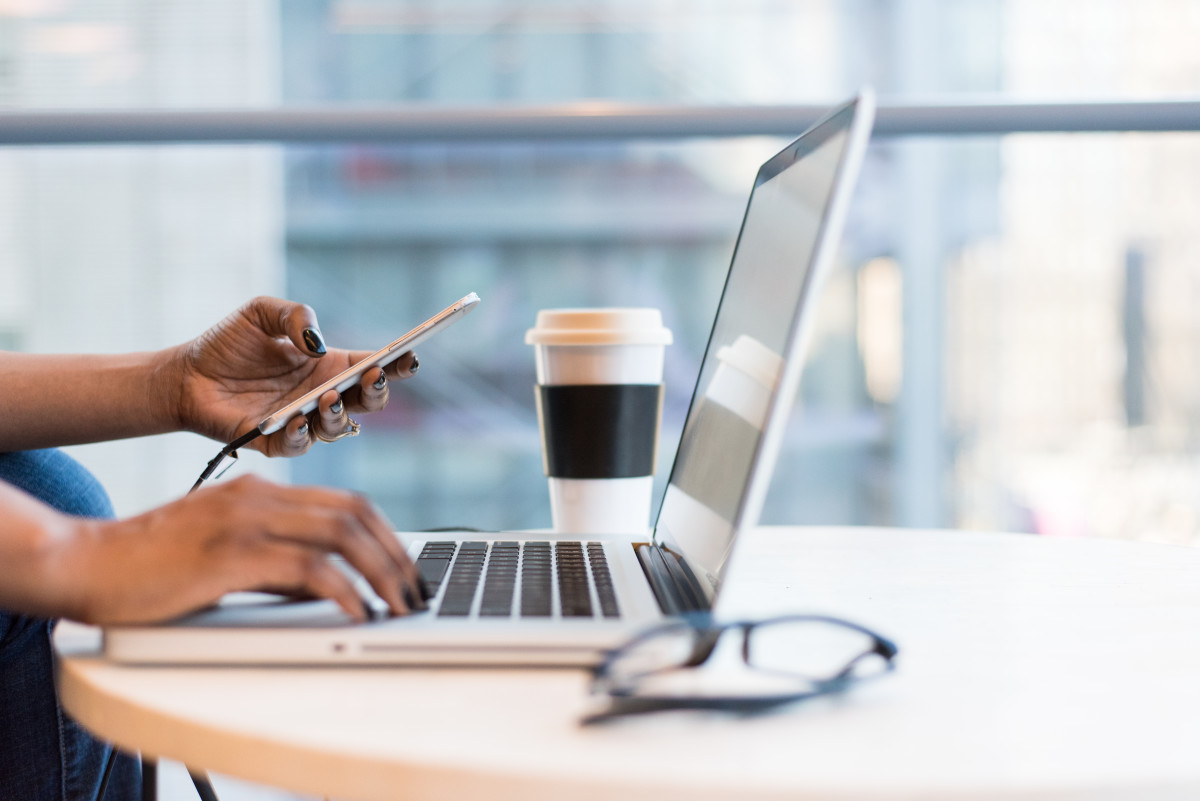 A new report from Digital Undivided, an organization that looks to empower female entrepreneurs of color, studied over 88 tech startups founded by Black women and concluded that these women are the true unicorns of the space.
Why? Because despite being underrepresented and undercapitalized, Black women tend to lead fast-growing startups. The whole report is paywalled, but you can read about some of the key findings on Medium.
In response to this, and the ongoing discussion about diversity in tech, there’s a new group in D.C. called Black Female Founders, or #BFF.
“#BFF is a membership organization that is convening women-led ventures throughout the Black diaspora in an effort to harness our super power by working together, sharing our stories, and supporting one another,” the event page for #BFF’s launch declares. “Mobilization is key to success.”
#BFF will launch with a panel, networking mixer and demo night on April 21 — the panel will be led by Sibyl Edwards, president of DC Web Women and cofounder of #BFF. Other panelists include Chanelle Hardy, who works in strategic outreach and public policy partnerships at Google, Zuhairah Washington, general manager of Uber in D.C., Melissa Bradley, managing partner at VentureDC and Stacie Whisonant, founder and CEO of Pay Your Tuition Funds.
If that’s not an impressive lineup of women working across a variety of areas of tech, we don’t know what is. Register here to be a part of #BFF’s kickoff event.