About ReturnLogic View Open Positions
TOP ARTICLES
1
Jet propulsion-focused Wave Engine lands $3.5M round alongside new Baltimore facility
2
This Week in Jobs: Travel delay? Use that time to check out these 26 open roles
3
Here’s what we’ll be tuning into at DC’s first World Quantum Congress 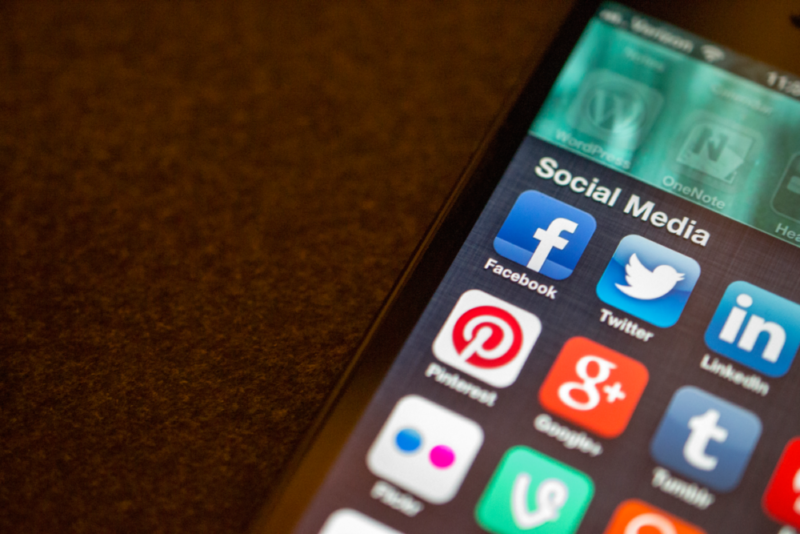 If you don’t know what happened this week in the U.S., you have probably made a conscious effort to steer clear of a TV set or your own Twitter feed.
If not, you know the pain from this week’s seven senseless killings has spread across the country, where many have found it difficult to pretend it’s just a regular work week.
From game makers to cofounders to developers, here are a few reactions from members of the Philly tech community (all Facebook posts shared with permission):
Eric Smith, cofounder of Geekadelphia on Facebook:

Penn’s Marion Leary thought of a tech tool to fight to injustice, one that’s trying to prevent this app from having anything to report:

New app idea, who wants to code it? When a person of color is stopped by cops, it send an alert & crowdsources witnesses. #BlackLivesMatter

I like how "Social Justice Warrior" is used as an insult, like fighting for equality and on the side of empathy is a thing to be ashamed of. My students are in pain over these killings. Nothing to say to comfort them except this: We will fight for a better world. #blacklivesmatter

As the week comes to a close, the weekend proves a worthy opportunity to listen, reflect and ask yourself: What comes next?