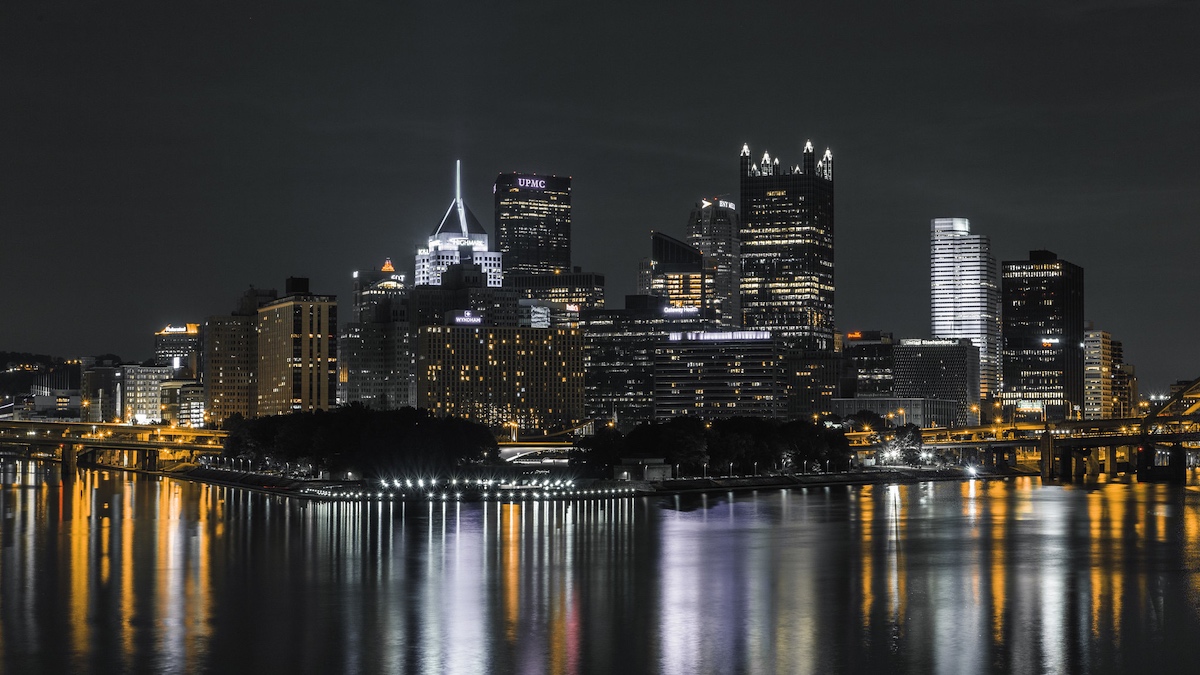 Back in September, the Pittsburgh region got a big funding boost to prepare for a robotics-forward future as part of the federal Build Back Better Regional Challenge (BBBRC). A new Brookings Institute report examines how the maturity of the funded regions may impact their success.

The plan outlined for the Southwestern Pennsylvania region, including Pittsburgh, is one of 21 regions found to be especially equitable in their proposals for how they’d use the funding. In Southwestern PA’s case, that $62.7 million to be spread across five projects, from a total of $1 billion awarded to 60 regions across the country.

The Build Back Better funding is designed to help the US economy modernize, recover and accelerate the way that businesses manufacture their projects. Due to its focus on extending benefits of regional growth in more equitable ways, Southwestern PA is described as an “extender” by the report, called “The future of place-based economic policy: Early insights from the Build Back Better Regional Challenge.”

“The BBBRC’s top priority was equity, but finalists had mixed success embedding equity in strategies, governance, and metrics,” Brookings’ researchers wrote of the 60 funded projects. “The EDA [US Economic Development Administration] encouraged applicants to consider how federal funds would benefit populations that have suffered from historical and systemic discrimination, disinvestment, and disenfranchisement.”

Overall, the extenders did better in building this equity into their proposals.

The 21 extenders include coalitions from the likes of Detroit, Phoenix and New Orleans that focused on areas such as advanced manufacturing, biotechnology and information technology. Because the clusters are mature, but not yet distressed, the coalitions could focus more on strengthening what work had already been done as opposed to building something from scratch, the report found.

In the case of the Southwestern Pennsylvania New Economy Collaborative, as the Pittsburgh region’s group is called, its proposal revolved around five projects dedicated to diversifying the robotics field, assisting smaller companies with manufacturing their products locally, modernizing small businesses with technology, supporting the development of robotics startups, and expanding pathways into the tech field.

At the time the winners of the challenge were announced, Stefani Pashman, CEO of the Allegheny Conference on Community Development and the co-chair of the collaborative, told Technical.ly that the BBBRC presented the opportunity to bring technologists, roboticists and manufacturers together while centering people.

“This was about equity and people first,” Pashman said. “How do we make sure that people are benefiting from an economy and a sector that’s focused on the future? We saw a really great chance to marry what’s happening with our technologists and roboticists with the manufacturers who are looking for a path forward to try to understand how they adopt and adapt and how they can train a workforce for the future.”

Recently, a separate Brookings report offered suggestions for how to strengthen Pennsylvania’s innovation economy after a decade of “erosion.” Check it out.

Atiya Irvin-Mitchell is a 2022-2023 corps member for Report for America, an initiative of The Groundtruth Project that pairs young journalists with local newsrooms. This position is supportedby the Heinz Endowments.
Companies: Allegheny Conference on Community Development, Brookings Institution
-30-
Subscribe to our Newsletters
Technically Media