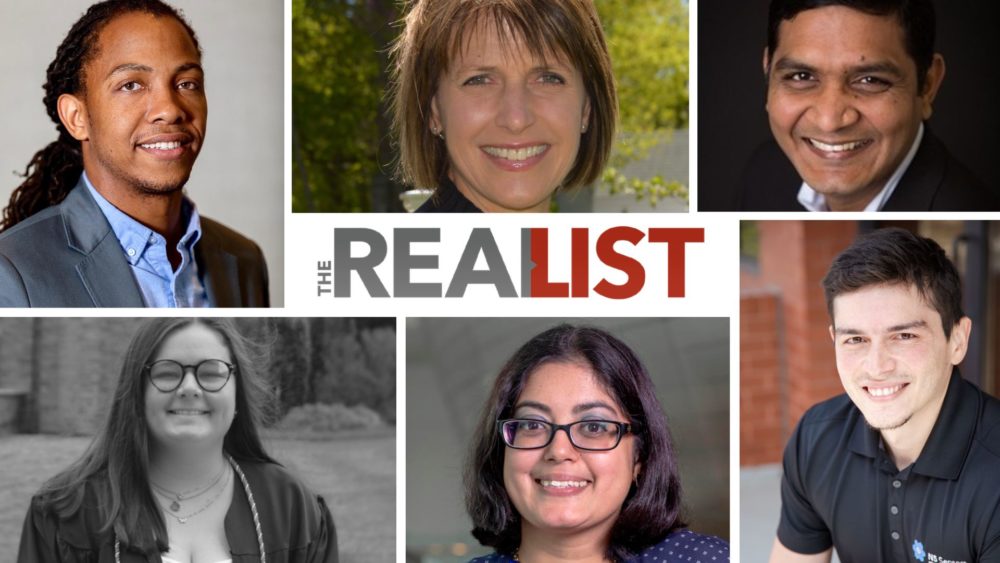 Some DC-area technologists on the 2022 RealLIST Engineers.

(Images provided by subjects or sourced via LinkedIn; collage by Technical.ly)

It’s that time again — the time marking the culmination of our weeks of knocking on doors, sliding into DMs and asking anyone and everyone about the unsung heroes of the DC tech scene. Yes, it’s Technical.ly’s annual RealLIST Engineers.

This year, we sought out the folks not only making a splash in tech but also building a better future. They’re community mentors, pipeline builders, wildly cool innovators, and protectors of some of the most important tech assets we use every day. Some are even building technology we might not know we need until a decade from now.

As always, the search for our 2022 RealLIST Engineers began with a public call for nominations. Then, we consulted technologists — thanks to Ben Garvey and Anthony Putignano for their anonymous review of the noms — and looked back through our own coverage. We considered how the person in mind was influential within their organization and community, how they overcame a specific technical challenge, and how they contributed to educating others on technical issues. This final list was curated by lead DC reporter Michaela Althouse (yours truly).

Without further ado, meet the 15 technologists we’ve selected as our 2022 RealLIST Engineers. As CISO for the district since 2018, Cherukuri is responsible for protecting DC from a cyber attack. This year, he’s also in charge of spending the $15 million DC put toward improving cyber hygiene. This will largely mean implementing a major risk mitigation framework, with some of the funds also earmarked for DC public schools.

Before coming into this role, Cherukuri worked with DC’s Office of the Chief Technology Officer for a decade as a contractor and employee.  He also has more than 20 years of experience in large enterprise network environments — specifically in cybersecurity architecture, design, engineering and operations. 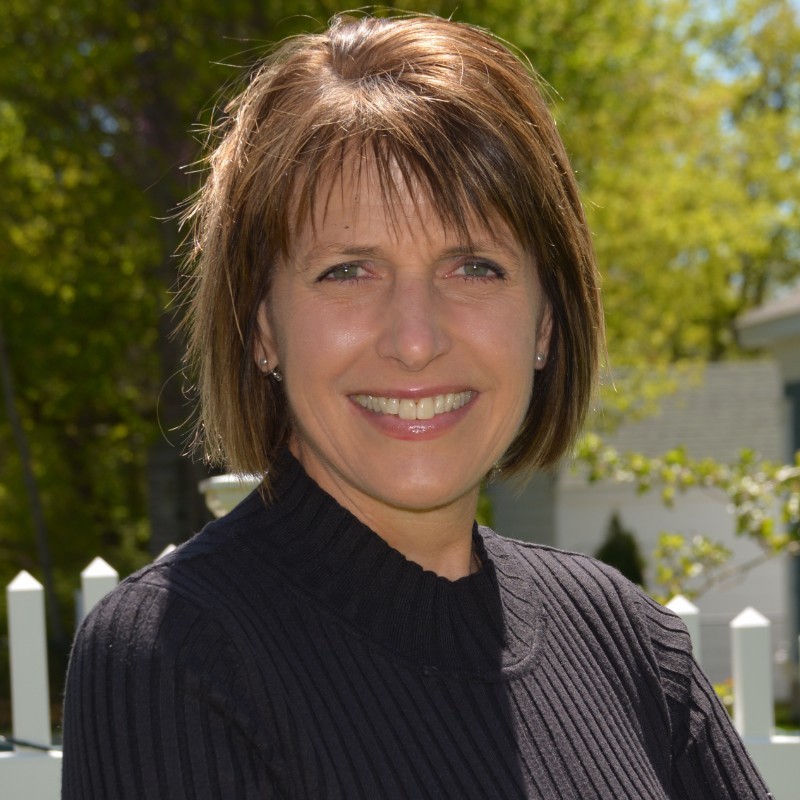 Crider heads up Deloitte’s AI innovation work for the Department of Defense and other business operations. She’s also a senior fellow at the Deloitte AI Institute of Government, which offers publications, events and workshops about that topic.

Before that, Major General Crider was the chief technology and innovation officer for the US Space Force, for which she directed a $2.3 billion science and tech portfolio. She established the office and served as the chief data officer for the Air Force. She’s also a board member and senior counselor for Virgin Orbit National Systems and the Cohen Group, respectively, as well as a motivational speaker. 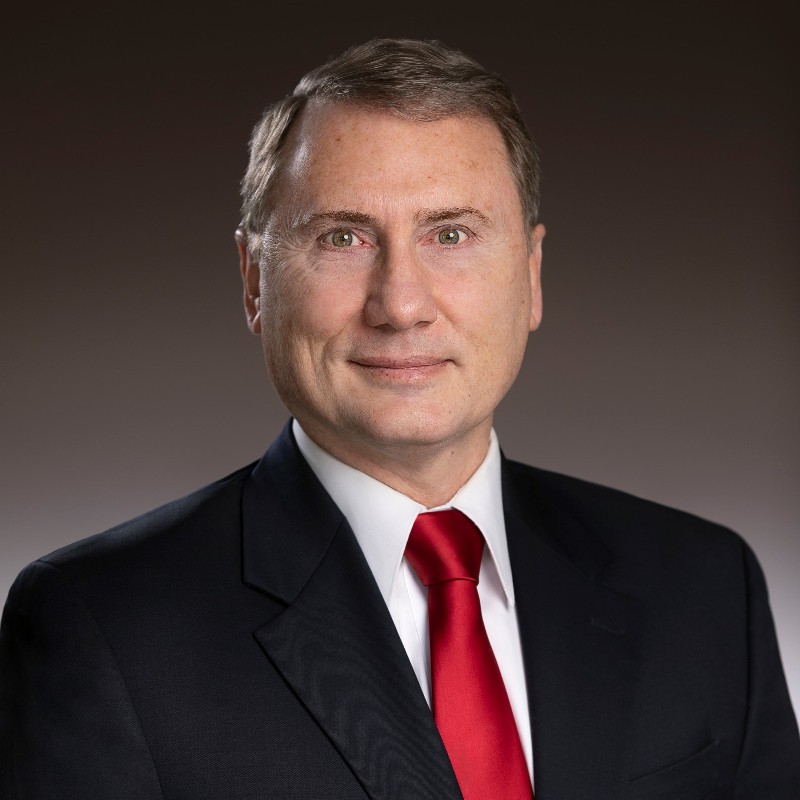 Crosier leads AWS’ cloud services assistance team for both commercial and government customers who are building satellite networks, conducting launches and leading space exploration. In this role, he’s a go-to for those using AWS technology to support innovations in space.

Before he came to AWS, the retired major general had a 33-year government career that involved various technical roles, including directing the DoD-wide planning task force for Space Force that he helped launch (pun intended). 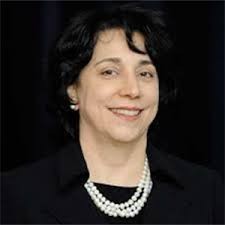 Eskandanian is in charge of novel product development at the hospital, focusing on connecting pediatric innovation with families. She’s also the managing director of Innovation Ventures, the hospital’s commercial arm; executive director of the Sheikh Zayed Institute for Pediatric Surgical Innovation; and the principal investigator of pediatric device innovation for the National Capital Consortium. She was also a key player in the establishment of the Children’s National Research and Innovation Campus and has funded or offered technical expertise to over 160 pediatric medical device companies since 2014.

Before coming to Children’s National, Eskandanian held roles at Intelsat, Accenture and Georgetown University, as well as a leadership role for a Fortune 100 company in telecommunications. 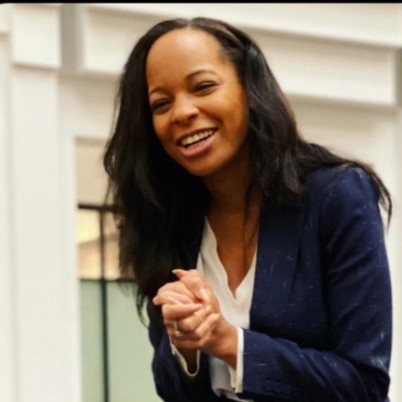 DC-based Finley is a bit of a chameleon in the local tech industry, given her history as a serial entrepreneur, software executive and full-stack developer. She’s the founder of multiple companies, including AI and hardware company FIN Digital. Her most recent endeavor is Copper & Vine Studio, an agency through which Finley helps companies design technology products, as well as grow and scale.

Finley is also known for her work promoting young technologists of color, which included helping the Obama Administration with its STEM outreach program for women and girls. She also founded Pastries & Champagne, an organization that allows women to share their stories of success and self-discovery while inspiring others. 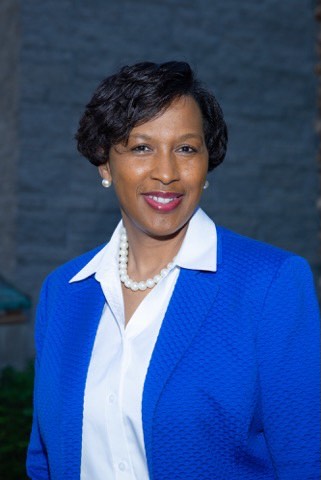 Before landing at Meta, Forney had a storied past in the DC tech community. She’s held roles with the General Services Administration, Department of Homeland Security and Department of Energy, the last of which she served as its deputy CIO of cybersecurity. Outside of government, she’s held leadership positions at Capital One and Microsoft.

She’s also passionate about building the local tech pipeline. Forney is currently a mentor for young professionals and an instructor at Morehouse College. In her time at the DHS, she developed an internship program for community college and four-year institution students, making sure they could complete the internships in field offices for the sake of accessibility. She has also arranged tours at fusion and forensic centers nationwide. In her day-to-day, Healy develops data protection tools for cyber company Virtru. But she also led the charge on a breakthrough app at a recent company hackathon. Known as SecureCycle, the prototype application is a period-tracking app with end-to-end encryption to protect its users. Healy was the project’s lead developer and got it to the prototype stage in under three days.

“Liz brings robust software engineering skills to the Virtru team, and she is consistently bringing new ideas to the table,” Healy’s nominator wrote.

The nominator also noted his ample work in professional development for new cyber professionals of color. Each week, he leads a group of young women through the capture-the-flag exercise and other testing skills. He’s also a mentor to the Black cyber community, the nominator said. Fonseca was one of the earliest engineers at Rockville, Maryland’s N5 Sensors, where he has led several of the company’s projects and built its engineering team. He was instrumental in the development of N5Shield, the company’s early detection and tracking technology for wildfires and air quality. The company got to present this system at South by Southwest this past March.

Fonseca’s nominator described him as enthusiastic, compassionate and genuinely caring about the company and his colleagues. He’s even gone so far as lighting fires in his backyard to test the N5Shield product. 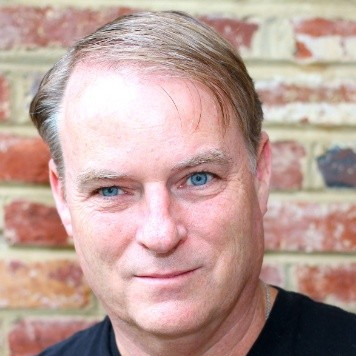 Joining the company in 2019, 21-year tech veteran Leibel has been a critical component of Xometry’s tech team as it made some major company moves. Last year, the company premiered on the Nasdaq, raising $302 million in the process, and is now valued at $2 billion. When he landed the CTO gig (Leibel was previously the SVP of engineering), Xometry applauded Leibel for his critical role in developing its proprietary AI algorithms, fintech and cloud-based solutions. 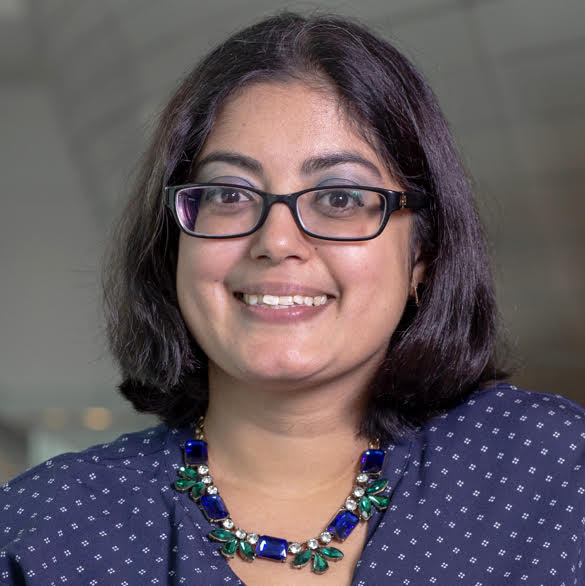 According to McCabe’s nominator, she plays a crucial role in developing Capital One’s cloud platform and architecture strategies. In her six years at the fintech giant, she drove the company’s push to serverless and resiliency strategies, defined a domain model for collaboration among solutions architects and business partners, collaborated with AWS on new features and launched BRLR, which the company uses before committing to new tech.

McCabe is also a regular speaker and presenter at conferences, including AWS re:Invent, and believes that engineers should more broadly share their experiences. In her spare time, she also teaches coding to elementary students through the Girl Scouts and Cub Scouts and mentors Capital One employees, her nominator said. She’s also an active member of the company’s tech-focused business resource groups. 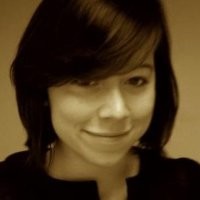 Alongside her current role, through which she helps director Rohit Chopra with the technical side of protecting consumers, Meyer has some all-star titles on her resume. Her credentials include CTO for the Federal Trade Commission, advisor to the US CTO, member of the White House’s U.S. Digital Service and senior director for Code for America.

Outside of work, she’s also the founder of Tech LadyMafia, a networking group for women in IT. Pryor helps one of the country’s largest retail operators by working on the operating systems the chain uses daily. He recently received a Pentest+ certification and leads an engineering team that develops agile infrastructure, his nominator said.

Outside the office, Pryor is also the director of operations for the Blacks in Cybersecurity organization. According to his nominator, his work building new program management and spearheading events helped the organization better serve its members. 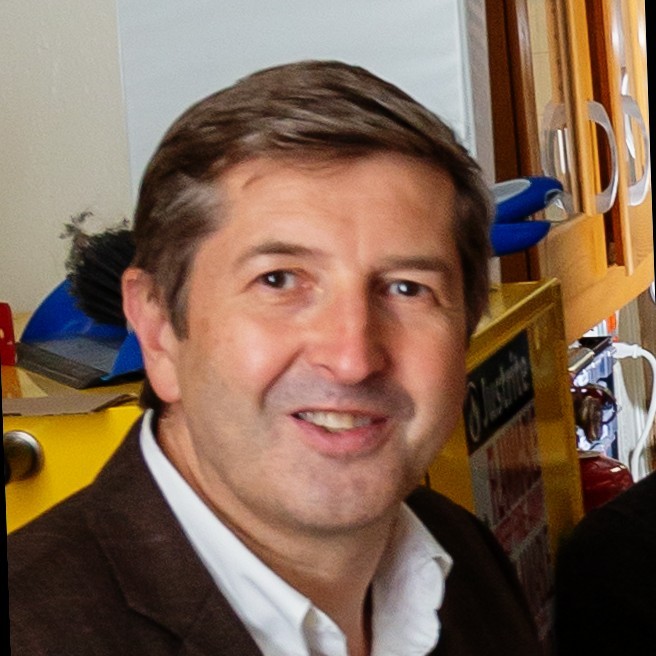 After spending a few decades as a physicist with the Smithsonian Institution, Walsworth shifted gears and is now pushing Maryland’s quantum scene forward. In 2020, he became the founding director of the Quantum Technology Center at the University of Maryland, where he’s uplifting the students who will shape this growing industry.

That same year, he also cofounded Quantum Catalyzer, a startup that helps academic and technical founders move their companies into full-on startups.

Wong leads Teladoc’s digital accessibility technology and strategy. She works to build accessibility into the technology while also creating a “culture shift” and partnering with stakeholders. Before this, the advocate was a quality engineer and web accessibility lead at Alarm.com, where she led changes and new technology for cross-functional teams in web and mobile features.