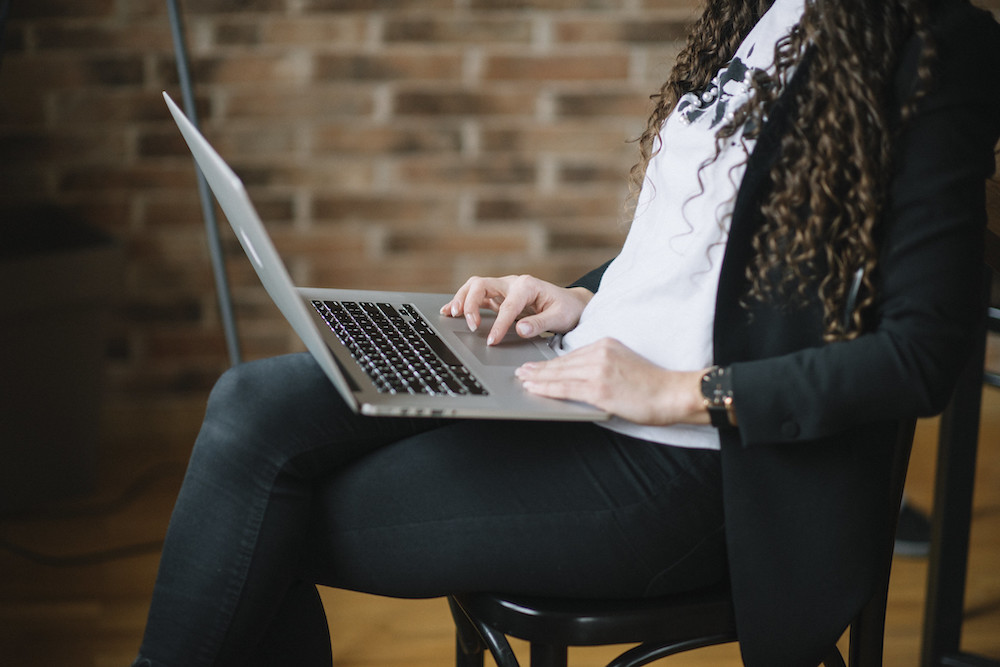 Remote work may be the norm, but that doesn't mean our strategies for staying productive and sane are.

The question arose in the middle of the conversation, after multiple technologists confessed to struggles with remote work boundaries, lost social cohesion and other challenges during the last two-plus years of remote work: Who prefers remote work to mandatory office attendance?

Almost every hand shot up in the air.

This preference underscored an acceptance of remote work as a new normal — even amid these challenges — that pervaded a virtual conversation with a handful of developers, product managers and other technologists who employees from Technical.ly and music streaming giant Spotify hosted on Wednesday. The conversation was the first in a recurring series of chats around remote work, a topic at the center of much of Technical.ly’s workplace culture coverage, as well as Spotify’s Work From Anywhere initiative.

Tech is an industry where remote work had been common long before the pandemic made it so for other industries, so you might expect everyone in this group to have successfully achieved work-life balance. But it’s an ongoing process: We won’t be done talking about bettering our work lives until we’re done working.

Our wide-ranging and often candid conversation revolved around such core themes as productivity hacks, advocating for yourself or others in a remote setting, and how to find joy. Here are some key takeaways from that discussion which technologists, managers and, really, any remote employees can use to find their own work-life balances:

Build social experiences — beyond Zoom meetings — into the work culture

Barry Wright, a Baltimore-based product manager for Spotify, admitted that he got “so drained” on video calls that were too easy to be scheduled back-to-back.

“It would be hard to switch contexts,” Wright said. “You would not get a break for your eyes and it felt like you were in the gauntlet all day.”

Wright’s Spotify colleague Marqia Williams, a senior engineering manager based out of New York City, mentioned having success with whiteboarding platforms such as MURAL, which can facilitate creative collaboration and keep some of the social components that are harder to maintain with other platforms.

“Whiteboarding was such an important integral part of our culture, especially for engineers,” said Williams, who added that the tool additionally “definitely up-leveled our productivity.”

Another participant from a different company mentioned Kumospace, which sets up an interactive, immersive virtual environment where people can socialize and interact without having to be on camera.

The experience is “almost like you’re navigating a game room or something, and you can walk away or walk toward people,” they said. “It seems to be really helpful for our team to work together and just be like, ‘What do you think about this?’ Or, ‘Aah, my dog just puked on the carpet! I gotta go!’ But it’s a nice thing that’s not Zoom or Slack. It’s casual because if you don’t want to talk to people, you just walk away into the digital corner.”

Other participants mentioned joining coworking spaces that help them feel less isolated, even if those around them aren’t working with them. (Philly’s Indy Hall, which has both a physical location and a virtual community, got a number of shoutouts.)

Set boundaries, from the top down

The meeting-bleed issue that Wright mentioned reflected broader concerns about how, for many remote workers, work and free time simply merge into each other. To combat this phenomenon, as well as burnout that can stem from it, participants (including Technical.ly Managing Editor Julie Zeglen) mentioned such practices as no-meeting Fridays. As much as these tactics do help, Spotify product leader Arti Chhajta noted that they can be difficult to actually implement unless senior management is on board.

“An individual doing it is a bit tricky, because meetings will always pop up,” Chhajta said. “But at an organizational level if people are deciding, ‘Yes, we have a no-meeting Wednesday or Friday,’ it helps. We have that in our group and I think everybody generally sticks to it, unless there’s an urgent meeting or something really needs to be resolved.”

Other attendees noted the importance of setting morning routines, creating intentional blocks of time for strategic or no work, and similar capacity-allocation processes for keeping realms from bleeding into one another.

Williams also emphasized the importance of keeping an eye out for people who might be burning out. She cited tell-tale signs like “unprofessional, asynchronous messages on Slack” and other manifestations of anxiety or frustration.

“I’m [constantly] looking for those signs of burnout and needing to tell my people just to take a break for a second, or take a vacation day,” she said.

Praise your coworkers directly and systematically

In the isolation of remote work, employees can very easily feel disconnected from anything they accomplish or might otherwise celebrate in the office. To combat that dislocation from work and success, participants and their employers use several tools. Some attendees mentioned their companies offering to expense cookies for employees, which partially recreates celebratory coffees or lunches when people cannot meet in person as easily.

One technologist also said that she keeps a “brag bag,” or folder with screenshots of praiseworthy messages, on her desktop that helps her stay motivated.

“It’s nice to check it out on a day where I’m being tough on myself and need to be reminded that I’m awesome,” she said.