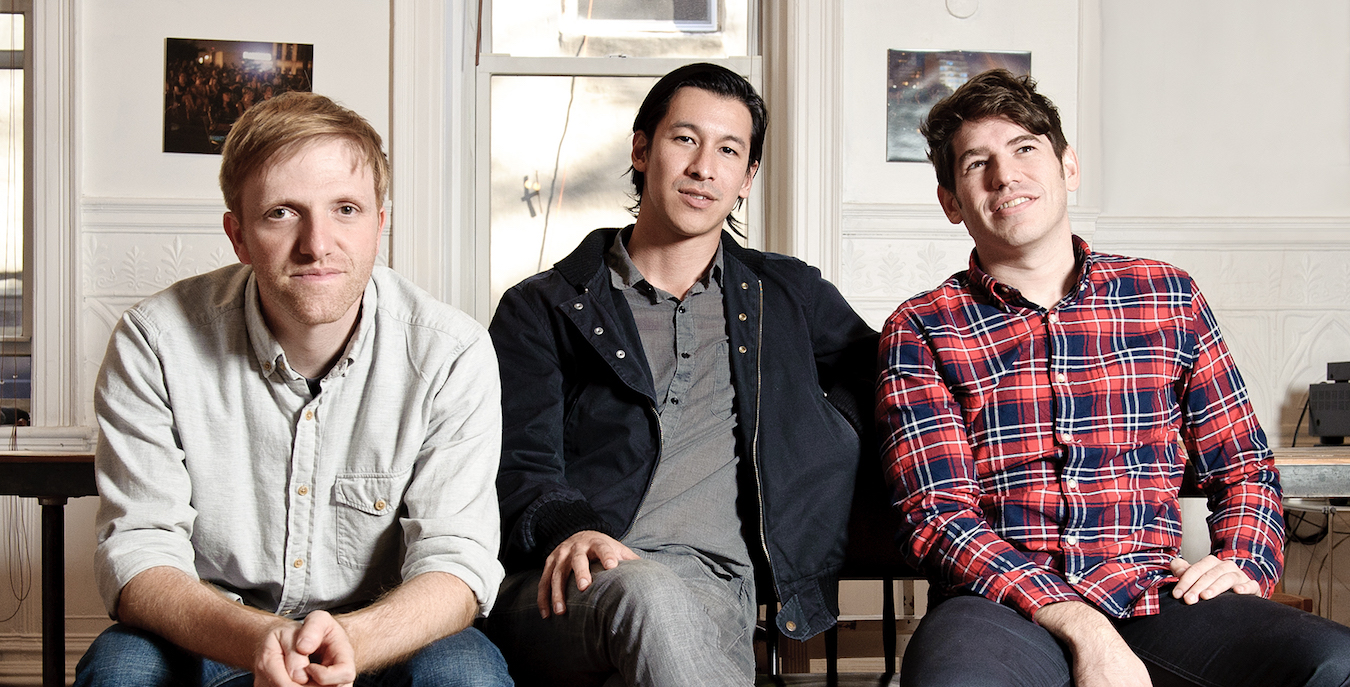 Kickstarter cofounder and CEO Yancey Strickler announced Wednesday evening he will step down from his role as CEO sometime this year, when a replacement is found.

“Let me be the first to tell you: the job is great. The team is seriously ridiculous. 2017 will be our eighth straight profitable year. Great stuff is cooking in the oven,” he wrote. “Being the CEO of Kickstarter is an unreal opportunity for someone with a deep connection to creative projects, someone who doesn’t believe in putting profit above all, and someone who’s excited by the challenge of building on a successful business that’s oriented to the long term.”

Based in Greenpoint and founded in 2009 Kickstarter is one of the largest and oldest tech companies in Brooklyn.

Strickler, who has been CEO since 2014, said that dollars pledged on the platform have tripled during his tenure.

Kickstarter and Strickler have been vocal recently on social issues, joining a protest last week in support of net neutrality, joining a legal brief against the Trump administration’s travel ban and donating to the International Refugee Assistance Project.

Strickler did not explain why he’s leaving or what’s next for him, only that he’ll “be up to some new projects. Stay tuned.”