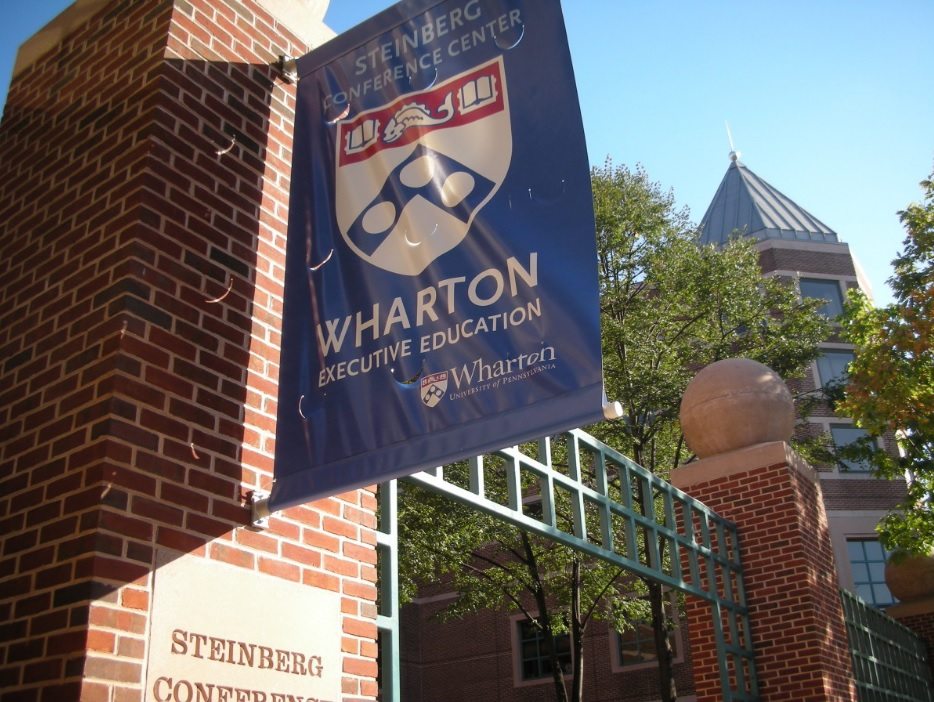 What do they have in common? They all attended The Wharton School at Philly’s Ivy League, the University of Pennsylvania.

PitchBook just released its 2022 lists of top 100 universities based on the startup founders they produce, and Penn ranked high on all four lists: undergraduate, graduate, female founders undergraduate and female founders graduate. The ranking is based primarily on how many alumni entrepreneurs have founded venture capital-backed companies.

Here’s how the school fared:

The rankings of each list were determined by how many founders’ companies received a first round of venture funding between Jan. 1, 2012 and Oct. 21, 2022. Per PitchBook, these lists are curated to determine “which colleges have the best track record in producing entrepreneurs.” (Worth noting: Not all entrepreneurs raise VC.)

This year’s lists found that North American schools rank the highest, specifically among women founders. Also, public schools make up a majority of the list, but private schools tend to rank near the top. The findings also saw that larger schools rank higher.

Beyond the aforementioned, internationally known founders and executives, some more recent grads who founded venture-backed startups include Ron Kerbs, behind AI-driven Kidas, and Ryan Frankel, behind the safe driving app This App Saves Lives.

Elsewhere in Whartonland, in 2020, the business school welcomed Erika James as its new dean. She is the first African American and first woman to hold the position. And last year, Wharton started the Fund for Health, a collaboration between Penn Medicine and Wharton Social Impact Initiative, to invest in health startups.