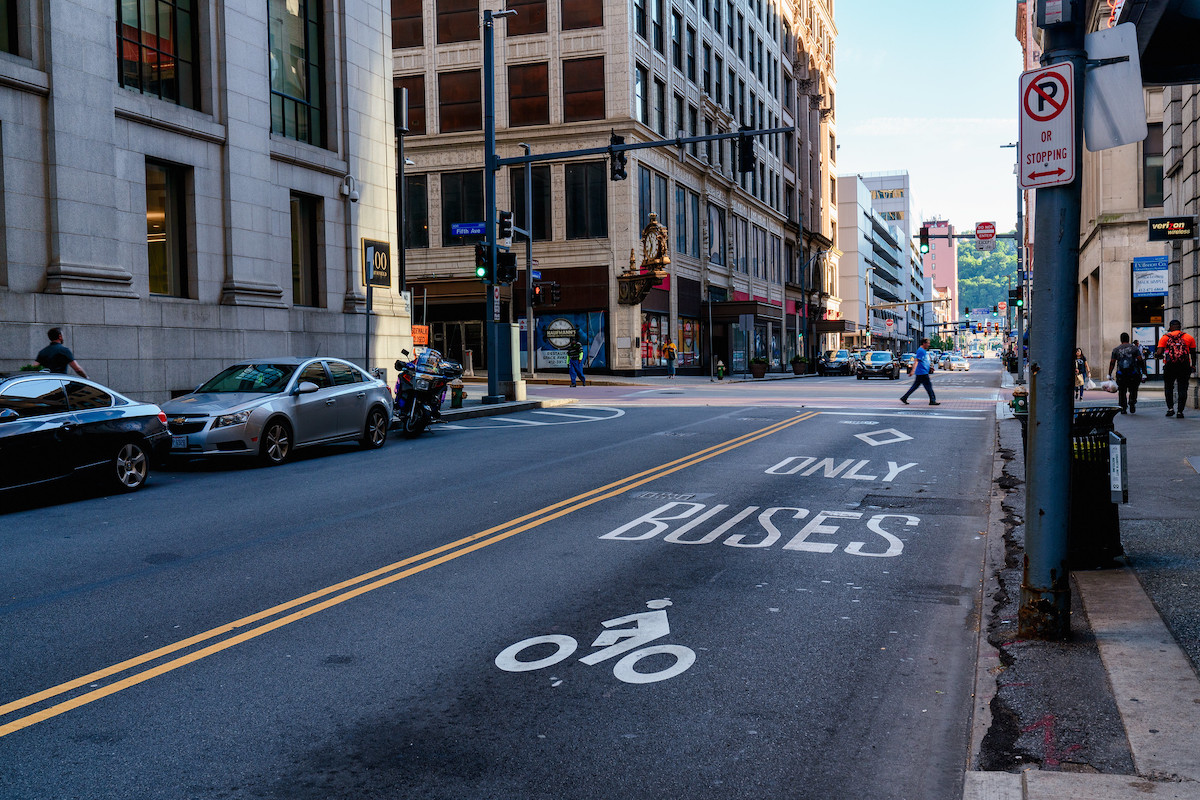 Package basic website building tools, hosting, domains and the like for small businesses and novice developers, and you’ll have a tidy business with recurring revenue. It’s a competitive space that has big players and niche players.
Now, Frederick-based Easy WebContent, which has a stable foothold in that market, is rolling out what is being billed as an equally-accessible, cloud-based HTML 5-based animation tool that mimics the best of Adobe Flash-development without the same shortcomings. It’s called the Easy WebContent Presenter.

[youtube https://www.youtube.com/watch?v=exylFSypXLs?list=UUd3kzv-xD-z9b8c5QBJ0agw&hl=en_US]
It’s a product that can differentiate the company from its myriad competitors and also serve as a standalone tool for creating simple web animations and more stylized presentations, says the company’s founder Payman Taei, a University of Maryland-College Park alumnus.
Request a free closed beta trial to offer feedback here.
Easy WebContent is an independent offshoot of Hindsite Interactive, a web design firm Taei founded. That company was largely an Adobe Flash development business and, like many players in that market, the last five years hasn’t been kind, as Flash continues to lose favor with developers and their clients alike (though the debate over whether it will die or not rages on).
“Flash developers, like us, over did it, and we affected usability,” Taei said. “Now its use is fading.”
Hitting a mass market with simple ways to make cheap and effective websites has proved profitable for Taei, he says (he has about a half dozen employees), but he’s been nagged by the thought that dumping Flash shouldn’t mean the end of simple web animations.
HTML 5, in all its hype, can fill that role, he says. Though he faced technical difficulties while pitching during Thursday’s Tech Breakfast, Taei and his team hosted a user testing group last night at the ETC in Canton as part of Baltimore Innovation Week. After sandwiches, cookies and soda, 10 attendees — ranging in backgrounds from software engineer to nonprofit activist, and including this reporter — sat in the Beehive coworking facility playing with a beta version of the Easy WebContent Presenter tool, while Taei’s team circled the room seeking feedback.
For a pre-release stage, the Easy WebContent Presenter gives what it’s name promises: simple animations (think swooping images, fading text and the like) are attainable for a mass market. Its default offerings are design friendly enough, though the danger for all large-scale focused tools like this is that someone with no eye for art could certainly create some ugly, cluttered animations.
To be sure though, Taei’s offering is strong for what it intends to be, but the challenge is scaling its use. Making a profit by convincing enough small businesses to sign up at such low price points could keep any sales team busy, and so to also try to create a market for website animations will be a hurdle.
Easy WebContent Content has a fairly standard $10 month option and a $22 premium level, which could include access to the Easy WebContent Presenter tool, though Taei wants to also sell it as a standalone SaaS product in the neighborhood of $100 a year, though price points are still being determined.
Taei has bootstrapped the company so far, but he says he’s beginning to seek angel investment to scale the product.
[youtube https://www.youtube.com/watch?v=SO0je5ITSRc?list=UUd3kzv-xD-z9b8c5QBJ0agw&hl=en_US]