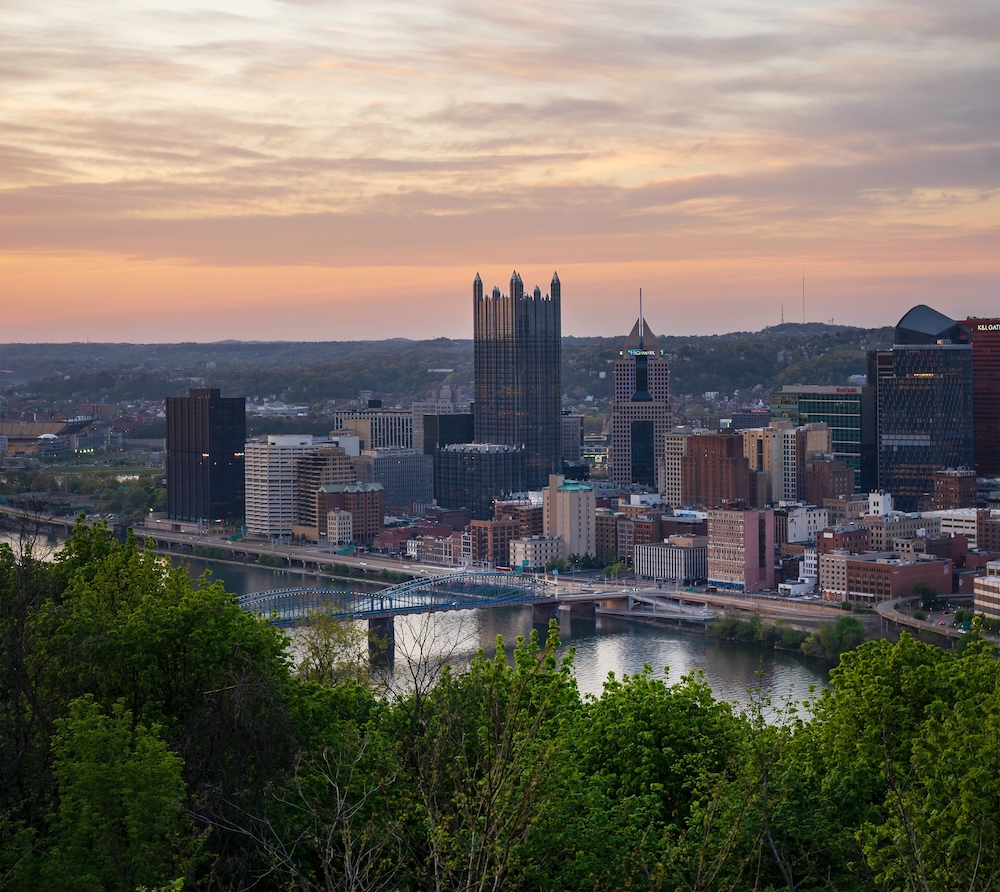 (Photo by Federated Art via Pexels)

After rebounding from its paltry venture capital deal volume in 2021 with an impressive first quarter of 2022, Pittsburgh slowed back down in Q2.

That’s according to PitchBook and the National Venture Capital Association, which dropped their Q2 2022 PitchBook-NVCA Venture Monitor on Thursday to illustrate how the investment world has adapted to a rocky economic year.

Here’s what the numbers — and local investors — say, nationally and for Pittsburgh:

2021 was among the strongest years on record for venture capital activity. Things are a little different now that there’s a recession on the horizon (if it’s not already here).

The Venture Monitor reports an overall strong first half of 2022 in terms of deal count, but deal value dipped dramatically across all stages, with fewer mega-rounds (more than $100 million) as investors got cautious. Fewer companies went public, too, both via traditional IPOs and SPAC mergers. Early-stage investments weren’t as affected, as they’re farther from the volatile public market.

Nationally, Q2 saw $16 billion invested into 1,340 deals. While this deal value is significantly lower than 2021’s record, it’s higher than pre-pandemic levels, indicating a leveling out.

PitchBook and NVCA noted the VC industry’s collective $290 billion in dry powder — aka cash reserves or liquid assets to be deployed as needed — as a positive.

“The second quarter of 2022 brought an expected continuation of market tightening in some parts of the U.S. venture ecosystem,” NVCA President and CEO Bobby Franklin said in a statement. “However, the industry’s record dry powder continues to fuel critical innovation that is addressing the country’s important needs. The venture industry’s long-term view of investing, even during uncertain fiscal times, is further proof it is a reliable economic engine with an eye toward funding the next generation of great American companies.”

Among Pittsburgh’s largest tech deals were:

(The above discrepancies, including one additional entry for Gridwise not reflected in public SEC filings, mean the totals for the quarter may change or be slightly off from the amounts actually raised.)

Looking back to 2022’s standout first quarter, Technical.ly wondered at the time if the surge could be a sign of things to come after the Pittsburgh market lagged behind national trends the year before. But local investors then cautioned against drawing too many conclusions from one strong quarter, instead advising onlookers to consider rolling four-quarter averages.

We asked local investors: Are you surprised by Q2’s numbers in any way?

"It makes sense that investors would want to see where valuations settle before jumping back in with both feet."

“We’ve seen early stage company valuations come down fast, and it looks like they may continue to come down even further,” she wrote in an email. “Plus, deal terms have been changing to reflect situations where companies raised past rounds at very high valuations relative to their traction, so we think it makes sense that investors would want to see where valuations settle before jumping back in with both feet.”

Zach Malone, a partner at Magarac Venture Partners, said he’s actually “encouraged” by Pittsburgh’s Q2 numbers. He pointed out that because of the deal count’s near parity with Q1, with one additional large investment deal, the deal value could have easily been equal, too.

Both said the possibility of a recession hasn’t significantly changed their investing plans. 412 Venture Fund completed raising its fund, but has not yet committed a majority of its capital, putting it in a “strong position,” Diamond said: “We’re actively monitoring conditions and continuing to invest in attractive deals — but we’re looking carefully at company plans for succeeding in a downturn, especially in industries that are affected by inflation and/or interest rate uncertainty.”

Malone predicts the local venture capital industry will follow national trends for the back half of 2022 — but as Pittsburgh doesn’t usually fall prey to “the extremes you see in other cities,” any shift won’t hurt as badly as it might elsewhere.

“While the amount of capital invested here is still frustratingly low,” he said, “I don’t believe you’ll see a dramatic slowdown relative to the rest of the country.”

Similarly, Diamond cited Pittsburgh’s stalwart industries (say, eds and meds) for their resiliency — which is also the quality she predicts investors will prioritize in startups they’re considering funding in the near future.

“The Pittsburgh region is strong in industries that are likely to weather a downturn well,” she said. “As general economic trends become clearer, we expect investment to pick back up — but perhaps with a shift in focus. Over the last few years, investor focus was mostly on companies with the highest growth potential  — and growth often overshadowed capital efficiency. Now I think funds are likely to be looking for companies that can continue to grow very efficiently, even in a downturn.”