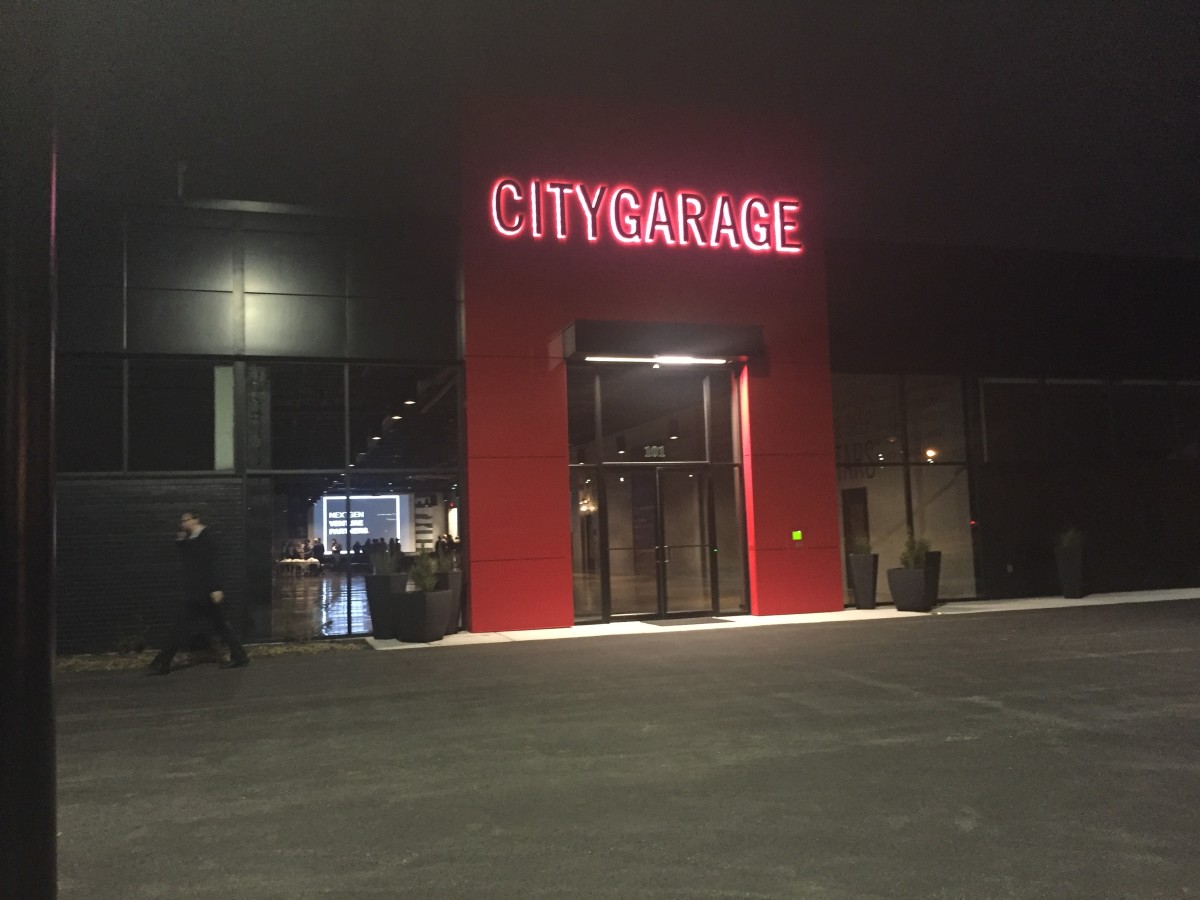 A medical device manufacturing center with room for early-stage companies is slated to move into City Garage this fall.
The 10,000 sq. ft. space within the Port Covington innovation hub will house manufacturing operations for Indianapolis-based Engineered Medical Systems, as well as an accelerator to provide resources for companies that are in the development phase.
The Engineered Medical Systems manufacturing space, known as The Factory, will be a working facility for the company’s products that are being sold on the market.
“The facility will be a registered medical device manufacturing site, and as such will operate a range of assembly operations, clean room and lab facilities, with operational accounting and quality system support enterprise systems,” said EMS Co-President and Director of Engineering and Development Jeff Quinn said in a statement.
It’s also designed so that startups at the accelerator, called The LaunchPort, will be able to intermingle with the larger company, and use the tools that are housed there. The “second stage accelerator” will house startups that are past the incubator phase and looking to move into the process of getting regulatory approval and planning for production, said Bob Storey, an investor who chairs boards for a pair of startups and is active in building the state’s medtech ecosystem. The facility is a partnership between Engineered Medical Systems and Storey’s Annapolis-based MVR Company. Storey will serve as Managing Partner of LaunchPort.
“This gives them the support and the leg up that they can now go through that process of getting approved by regulators in a facility that already has experience doing that,” Storey said, adding that it’s a unique model in the medical device industry.
Storey said the facility is also designed to help grow Baltimore’s growing medical device community, which is fueled by startups spinning out of medical schools at Johns Hopkins University and the University of Maryland. Along with City Garage’s focus on manufacturing, he said the Sagamore Ventures–backed space was attractive because it is equidistant to the medical schools. Along with surgical devices and diagnostics, Storey said developments in medical robotics are also showing promise.
“We have a tremendous pipeline of medical devices and medical technologies that are coming out of our medical schools,” Storey said.
While companies can access incubators at the schools themselves and seed investment from organizations like TEDCO and the Abell Foundation, many are still seeking resources as they seek approval from regulators and begin to shape supply chains. Such a facility will serve as a place for the companies to develop here, rather than looking outside the area, Storey said. After all, the later stages are when the jobs become more numerous.
“This is one of the types of support that we need in the area to make sure people stay long enough that they grow their staff locally,” he said.
The initial slate of about six companies, which has yet to be announced, all originated in the area. Storey said the team would like to open it up to a national call for applicants in the future.
With move-in slated to begin in the fall, the facility is expected to be operational by the end of the year.