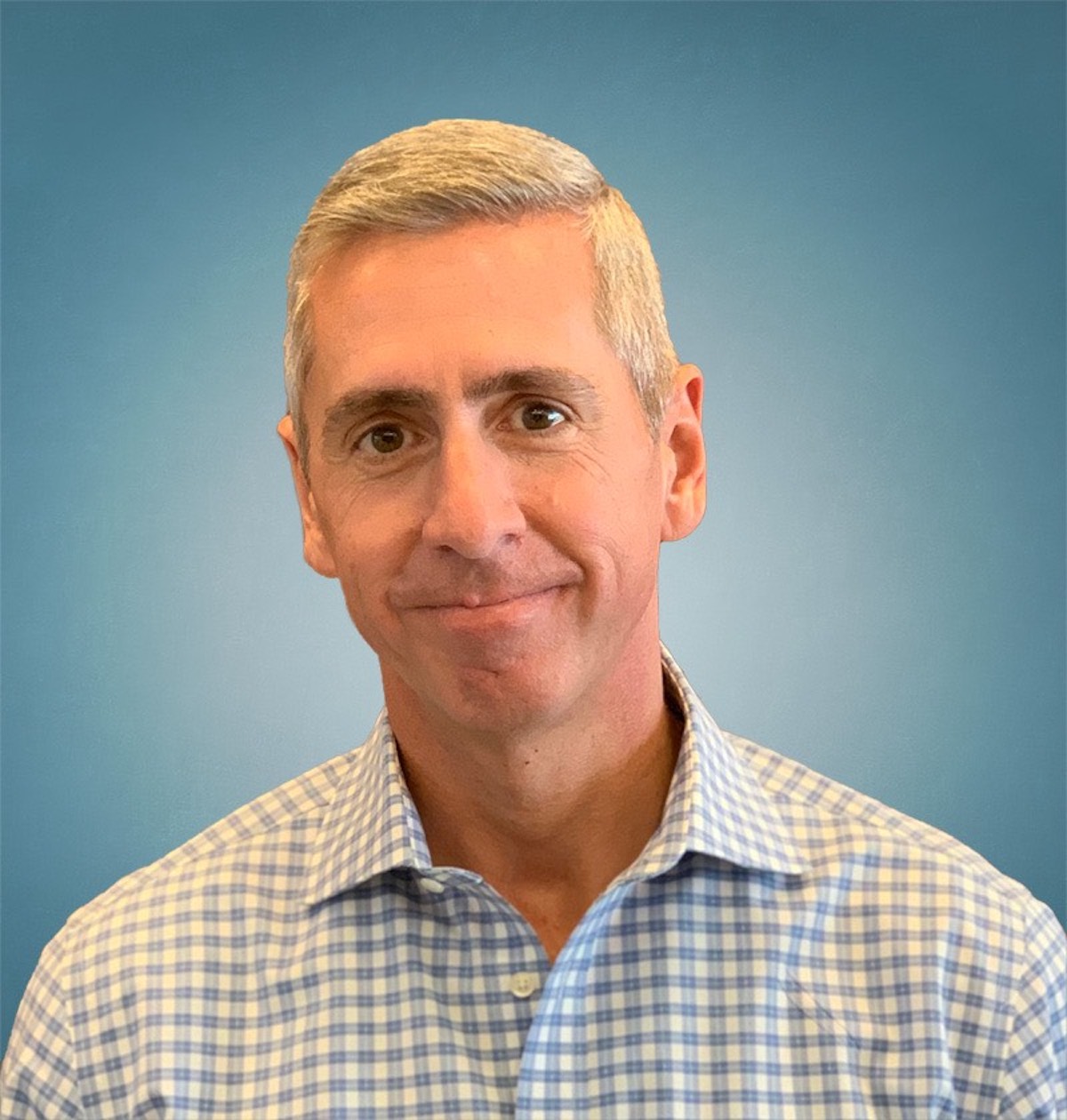 When Bob Moul took helm of full-stack monitoring and analytics company Circonus in 2019 as its CEO, he was entering the top position at a tech company for the fifth time.

He did so because he saw potential in a huge market that had lots of complexity, and the company’s “incredible tech and an amazing team,” he wrote in a company blog post.

Moul took over the Fulton, Maryland and Philly-based data intelligence company after past lives leading several local tech companies, including Cloudamize and Boomi, to exit. The company’s machine data intelligence platform, called Circonus Platform, taps into various machines’ data and analyze it for its customers. Think: “anything from servers to robots,” Moul said back in 2019, when the product was announced.

In early 2020, the company raised a $6.8 million Series A1, with eyes on making Philly its HQ. But the pandemic slowed plans to base the company truly anywhere.

“We have always been a remote first company and we all work remotely today,” Moul said in an email. “There was a small headquarters in Maryland which has been moved to Malvern but only used for infrequent in-person meetings or events. We will continue to be remote, but the goal is to fill some of our leadership positions in the Philadelphia area.”

This week, the company announced it had raised a $10 million Series B round lead by led by Baird Capital with participation from existing investors NewSpring Capital, Osage Venture Partners, and Bull City Venture Partners. The round will focus heavily on growth, the company said in an announcement.

Moul clarified to Technical.ly that the growth will focus on using sales and marketing to drive growth, taking steps to fill out the company’s leadership team in key positions and work to accelerate its product roadmap and innovation. The company also seeks to grow its 25-person team next year.

“We plan to roughly double team size in 2022 which will include engineers, marketing, and sales positions, as well as leadership positions,” Moul said.

Circonus saw an increased demand for its services and 300% growth throughout the pandemic, with companies like Cisco Webex using its platform, a company spokesperson said. Circonus recently secured EA Sports and Redfin as customers, and expanded use with previous customers HBO and Major League Baseball.

“From the beginning, we set out to help enterprises harness the vast potential of telemetry data – to remove all the roadblocks and barriers to the best possible observability and intelligence – and leverage that data to improve operations, deliver high quality digital services, and gain competitive advantage,” Moul said. “With today’s announcement of our Series B, we took another major step forward in the realization of that mission and I could not be prouder of the Circonus team and what we’ve accomplished over the past couple years.”