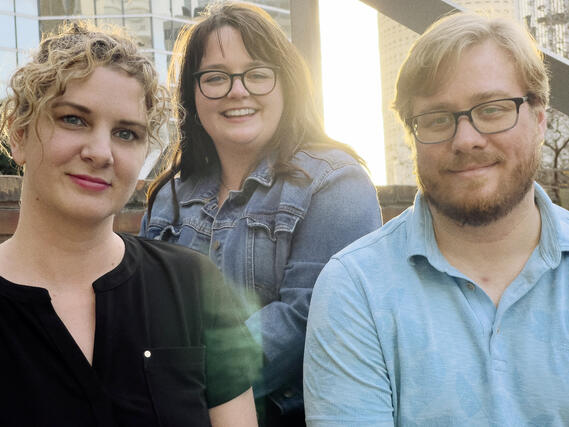 This week, 32 companies in Maryland were announced as ExportMD grant recipients by the state’s Department of Commerce.

The grants, which were awarded from January to July of this year, are designed to help local companies take their products and services to a global audience. The money can help subsidize such things as trade show fees and travel expenses.

“Our ExportMD grant program continues to be an important tool for Maryland businesses looking to expand their reach across the globe,” said Maryland Commerce Secretary Mike Gill in a statement. “Not only can the program be utilized to offset international travel costs, but it can also be used for companies to ship out sample products, translate websites into foreign languages and more. These are just a few ways our local businesses can tackle new markets and make a lasting impression with customers around the world.”

The ExportMD program was established in 1999 and matches grants up to $5,000 from the department’s Office of International Investment and Trade. A cooperative agreement with the U.S. Small Business Administration helps fund the grants.

The next application deadline is Oct. 1, department officials said. In order to qualify, companies need to have business operations in Maryland; be in good standing with the assessment and taxation department; have been in existence for at least a year; haven’t received an ExportMD grant in the past two years; be a small business (with some exceptions) and are planning an international initiative for their company that must take place in the six months following the application deadline.

According to the department, several of its participating companies have used the funds to secure a spot in the department’s work overseas in its Office of International Investment and Trade. A delegation from the department has taken local businesses to overseas trade shows in countries including Mexico, the United Kingdom, Chile and the United Arab Emirates.

Here’s who received a grant this year: