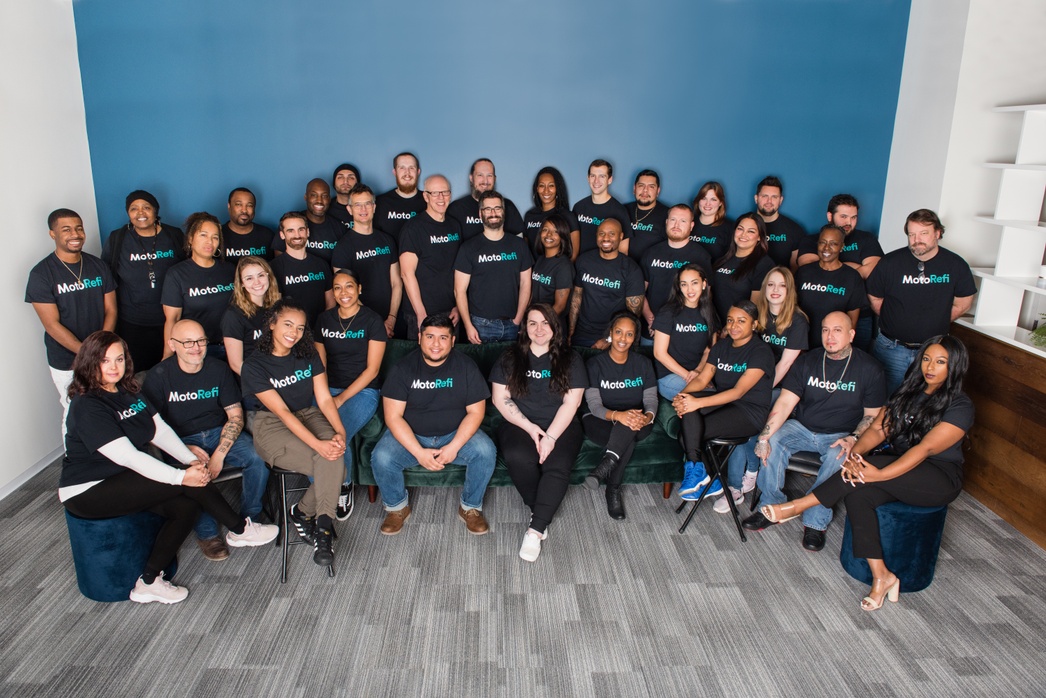 A group of Caribou (formerly MotoRefi) team members in 2020.

What’s the deal with Q2 deal flow amid that economic downturn we keep hearing about?

PitchBook and the National Venture Capital Association today released their Q2 2022 Venture Monitor report, measuring the top trends and deals across the country. And in the DMV, it turns out that we’re on a pretty good streak for 2022.

In Q2, DMV companies raised $1.348 billion in venture capital, spread across 76 deals. DC founders alone made up 20 of those deals at $582.5 million raised. Maryland had $748 million across 49 deals, while Virginia founders made off with $260.7 million in 55 deals (though of course, both of those include deals from outside the DMV perimeter).

How does that compare to 2021, the strongest year for funding the DMV to date? In Q2 of 2021, District-area companies raised $1.4 billion across 87 deals, putting 2022 roughly on par with its previous counterpart.

Below, find the 10 companies reported to have taken the prize for the DMV’s top deals in Q2 2022. (Note that any discrepancies mean the totals for the quarter may change or be slightly off from the amounts actually raised.)

All this sits against the backdrop of an impending (or current) recession that has startup valuations dropping and investments down across all stages. We’ll be watching as the year progresses to see if the DMV remains relatively unaffected by market changes.