In case you’re still hashing out your game plan for July 4th firework watching, you may want to check out this map real quick.

(Kao told Technical.ly he started the company in part so he could fund his drone-flying hobby. We wrote about him and the company here.)

The photo dots 20 different spots that give you a nice view of the Fourth of July fireworks deluge. The Race Street Pier, FringeArts and Spruce Street Harbor Park are some of the landmarks. 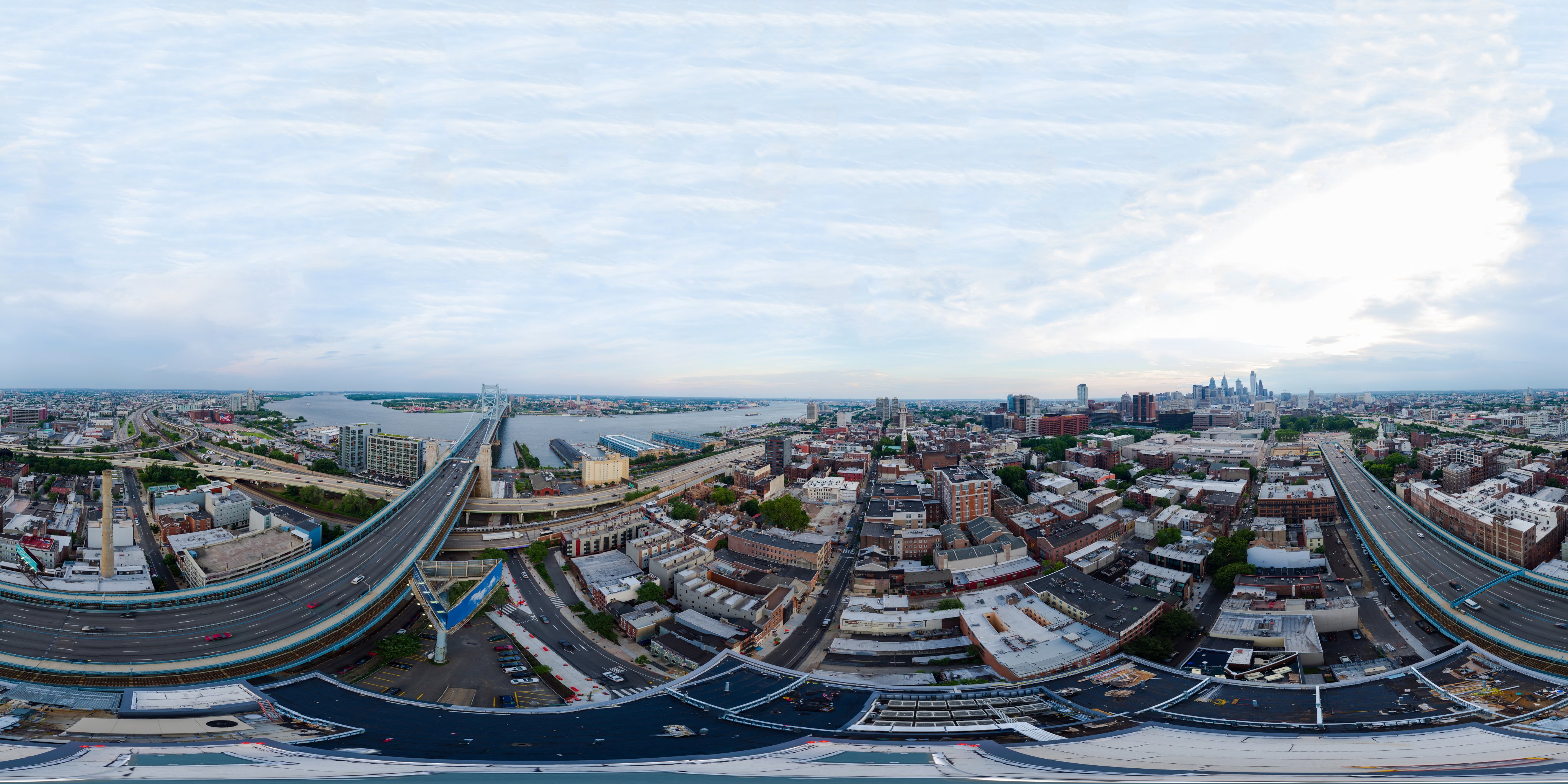 Can’t wait for the fireworks? Philly by Drone also sent us a fresh fireworks video shot last Friday over Penn’s Landing. With permission from FAA Air Traffic Control at PHL, Kao went on a barge off Penn’s Landing and caught part of the 13-minute pyro show on tape.