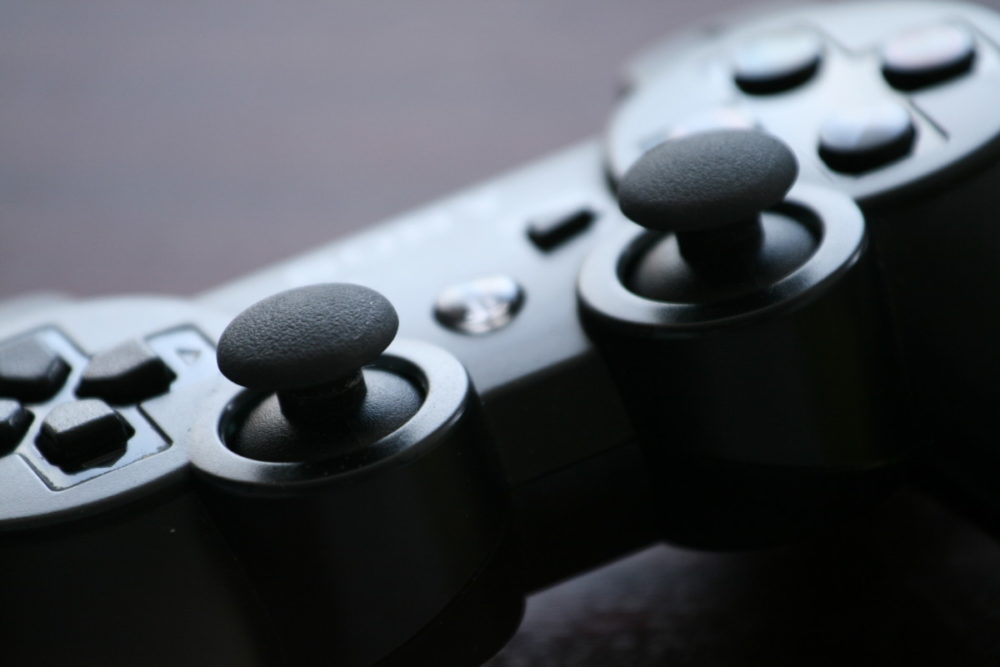 The votes are in: a Maryland game workers movement has officially voted in favor of unionization.

A supermajority of quality assurance (QA) workers at ZeniMax Studios voted in favor of joining the ZeniMax Workers United/Communications Workers of America union. Approximately 300 workers have signed union authorization cards or voted in an online portal; cards were accepted starting in November, with the portal opening in early December and closing on New Year’s Eve. Representatives said this vote makes ZeniMax, which did not immediately return a request for comment, the largest union-certified video game studio in the US.

Workers at all of ZeniMax’s constituent studios took part in the vote, including Bethesda Game Studios and Bethesda Softworks in Rockville, Maryland; ZeniMax Online Studios in Hunt Valley, Maryland; and id Software in the Dallas, Texas area. All of the studios fall under the umbrella of ZeniMax Media, which was recently acquired by Microsoft. The Communications Workers of America association is assisting in the effort.

The unionization movement began in Maryland in September of 2020, and Microsoft made a commitment to neutrality during the unionization drive in accordance with its organization policy released this summer. Because of that, the workers only had to prove a majority to get the union recognized, instead of going through the National Labor Relations Board.

Rhyanna Eichner, a lead quality assurance (QA) tester, has been with ZeniMax since 2014. She first joined after learning of some salary discrepancies that didn’t seem to add up in her department.

“We discovered that a couple of our QA leads were making the same amount as the QA associate leads, and it just didn’t make sense,” Eichner told Technical.ly. “The more we talked about it, the less sense it made between several roles. We really want transparency in pay and roles and all manner of things.”

Through the union, Eichner hoped to reach more equitable pay standards. But she added that many of her fellow testers were also tired of being overworked, underpaid and taken advantage of thanks to their passion for what they do.

Joe Slack, an associate QA tester at Bethesda Softworks, has been a full-time member of the QA team for about a year and spent 10 months as a contractor before that. He joined the unionization movement after learning of the company’s wish to bring staff back to the office full-time post-pandemic (he clarified that the studio has continued to push the date back and thus far has not made workers return, but made its intent clear).

“There are veteran testers and newer testers experiencing a lot of the same things and having some similar wishes for improvement,” Slack said. “And eventually, a lot of like-minded individuals came together and grew the movement from there.”

Slack added that one of the biggest issues for many in the union effort was feeling like they don’t have a seat at the table for large decisions like a return to the office. But in the QA department, numerous staffers also struggle with a lack of mobility: They can take on leadership positions, but for those that don’t thrive as a leader, there are few places to go. Slack said it feels like there should be more branching paths, as well as ease in moving up and around the ladder.

“Somebody getting into QA who has aspirations of being a programmer or an artist, it just never really seemed like it was feasible for a lot of people to be able to do that,” Slack said.

With the union, wherever someone wants to go from QA testing, organizers want to make such a move a viable career option.

Eichner, on the other hand, is seeking more participation in project scheduling to help combat crunch — the extended periods of overtime that can last for weeks, or even months, at a time to meet deadlines. She hopes that workers having more of a voice will help with this. At her studio, she’s also trying for more cross-training so that workers can better test the game.

But this effort is not only about the current employees, she noted.

“We look at this as the dawn of a new era for gaming industries,” Eichner said. “Not only will this be helping us, but it will be helping our future coworkers, as well.”

With the “yes” vote and Microsoft’s recognition, both parties can move on to the collective bargaining stage. Slack and Eichner each hope that the studios’ efforts can offer an example of how a company and its organizing workers needn’t be locked in an antagonistic relationship. It can even be a symbiotic relationship, Slack said, that benefits both parties. And with the new vote, he sees a future that fosters many more QA careers, better products and improved games.

“Seeing a company like Microsoft and ZeniMax, somebody of our stature [unionize], I think it’s going to bolster up other people and other QA departments and I think it will continue,” Slack said.

“Microsoft is just the start of the bigger companies getting into unionization,” Eichner agreed.

Technical.ly is updating its editorial policy for on-background sources

A new year reflection: How does Technical.ly make a difference?