A Look Inside the Culture at 14 West Find Out More
TOP ARTICLES
1
This Week in Jobs: Travel delay? Use that time to check out these 26 open roles
2
Here’s what we’ll be tuning into at DC’s first World Quantum Congress
3
So, your company wants to support local STEM students? Here are the dos and don’ts of school partnerships Members of the 2022 RealLIST Connectors class.

Update: An earlier version of this article included a typo that obscured the Black Butterfly Network's focus on uplifting Black business owners in Baltimore. That typo has been fixed. (6/1/2022, 4:49 p.m.)

Every strong ecosystem needs pollinators to help keep it alive and thriving.

These 20 busy bees keep the Baltimore tech ecosystem thriving by creating events, building networks and guiding young entrepreneurs to scale successful companies. Because of this work and their other local boosterism efforts, Technical.ly now recognizes them as this year’s RealLIST Connectors.

The 2022 edition of our annual facilitator-honoring list was compiled from a mix of outside nominations and picks based on our reporting. This roster arrives about two years after we highlighted 110 similarly impactful scene leaders in our exhaustive inaugural edition. Another 25 connectors were showcased the following year. Each prior RealLIST centered people that know we go further together, and that theme remains true this year, too. All the connectors highlighted here want to build a stronger, more inclusive tech ecosystem in Baltimore.

Without further ado, and in alphabetical order, here are the 20 connectors cultivating the Baltimore tech ecosystem into something that does the name “Charm City” justice: 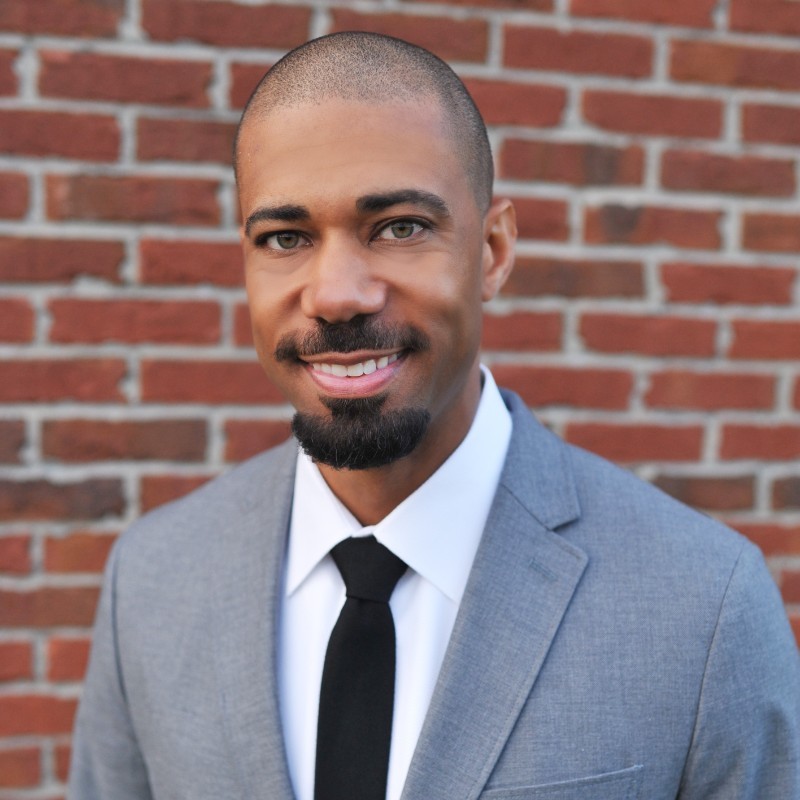 Bailey gathers technologists, founders and community stakeholders together for Equitech Tuesdays at Alma Cocina every week. Each convening involves a theme regarding how to make Baltimore a more equitable city through the tech economy. Next week marks the event’s one-year anniversary, so that’s 52 events bringing technologists and innovators together to share ideas. Through the digital access-dedicated nonprofit, Bonner not only connects people in Baltimore to free internet and devices but also teaches digital literacy skills that can help build a tech career. He’s also working to literally connect a huge chunk of the city by onboarding the 96,000 households, or 40% of the city’s residents, who were living without wireline internet connectivity as of 2018.

Buonanno runs demo days that often showcase local entrepreneurs and the Baltimore VC scene to entrepreneurs outside of the state. The work she does to build community through TechSlice offers another opportunity for underserved founders to showcase their talent and connect with the venture capital ecosystem in Baltimore.

Beyond her work with the Baltimore Community Foundation, Chandler serves as a mentor for Innovation Works. Through both of these positions, Chandler uses her experience as a business owner (and a woman in business accustomed to breaking glass ceilings) to help other social entrepreneurs in Baltimore tackle similar challenges and barriers. Clark champions grassroots social entrepreneurs through her work, which boosts local entrepreneurs seeking to solve community problems. Events like the Elevation Awards and Moonshot don’t happen without her hard work. With his VC fund set to reside in the middle of West Baltimore, Cooper is building a more equitable tech ecosystem by investing in Black founders and addressing the legacy of divestment from Black communities in the city.

Cohado is the organization that manages the Black Butterfly Network, a program designed to support and uplift Baltimore’s Black business owners while connecting them to a network of peers that want to achieve the same growth. The program was born from ecosystem-building organization Forward Cities, which aims to support entrepreneurship by connecting other orgs and companies to business resources.

Holly has guided many young entrepreneurs through the hurdles of running a company, connected them to VC capital and helped startups navigate the growing pains of scaling a small business. The Columbia-based Maryland Innovation Center’s statewide reach carries Holly’s impact well beyond the Baltimore area. As the leader of the GBCA, Howe connects over 300 artists and organizations to resources across the city of Baltimore, as well as the surrounding counties of Anne Arundel, Carroll, Baltimore, Howard, and Harford. Her work, while more obviously focused on arts and humanities than tech, invariably impacts cultural institutions that also employ or collaborate with technologists and entrepreneurs. When it comes to connecting the technologists in city government to other departments, Hymowitz is the guy to call. He spearheads the office’s data fellows program and has helped technologists like the city’s Chief Data Officer Justin Elszasz find his way in municipal government. By serving the citywide Baltimore Bolts robotics team in both mentorship and leadership capacities, Jariwala guides Baltimore youth into careers in engineering and robotics. Ethan Joyner’s path from the Bolts to an internship with Galen Robotics exemplifies Jariwala’s impact.

Massey takes ownership of ETC Baltimore’s Open Mic Pitch Night events, which involve showcases for young startups and entrepreneurs that often act as networking events and pitch workshops. These low-stakes opportunities to both network and develop pitches are integral to the ecosystem’s growth. They also let entrepreneurs develop the skills to win larger national pitch competitions.

McAdams, a California native who’s been in Baltimore’s entrepreneurship world for over a decade, oversaw AccelerateBaltimore‘s tenth cohort. This year had a focus on sales, and McAdams used his 25 years of startup and sales experience in telecommunications (including selling to Bell Labs and AT&T) to shepherd fledgling startups through the 13-week accelerator program. 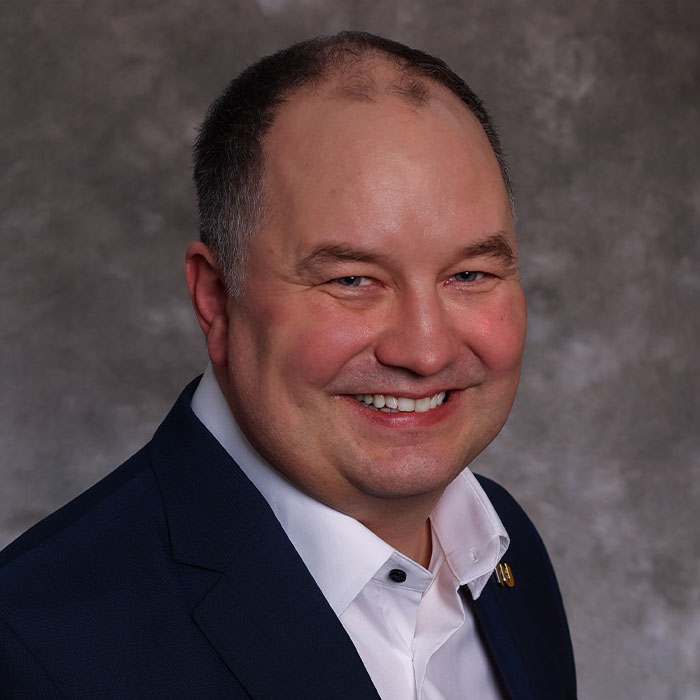 McQuown oversees the StarTUp at the Armory coworking space for university startups and leads the eight-week StarTUp Accelerator. Through this work, he guides many local and Towson University students’ startups to scale, as well as helps sherpa them into the wider Baltimore tech ecosystem. 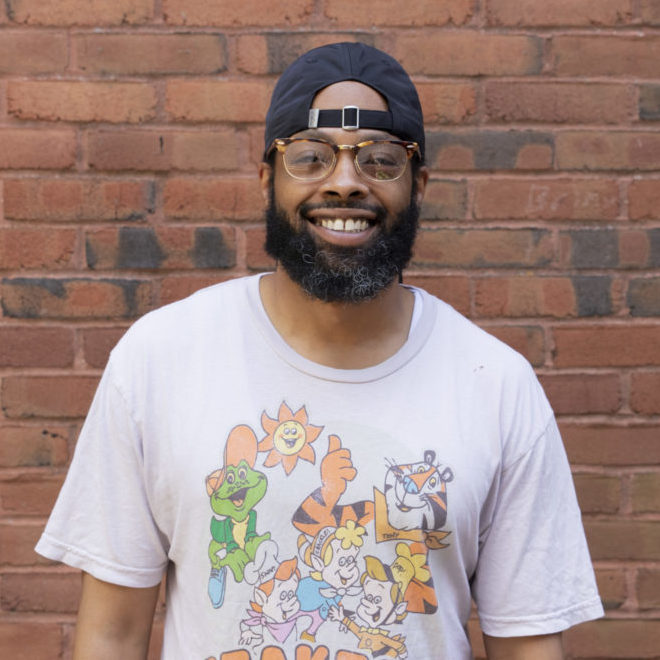 Moore leads programs for youth that introduce and build the foundational skills these youngsters will grow to use in careers in tech. His work tackles the start of the pipeline that can shape the city of Baltimore’s tech future.

The former Baltimore Ravens player-turned-entertainment entrepreneur is working to expand Baltimore’s animation and VFX sector. As his company seeks to grow, it has the opportunity to connect hundreds of Baltimore residents to careers in the production side of animation. Its promise has already been celebrated by the state’s Department of Commerce, which recently noted that Pryce’s company is expanding its HQ on East Biddle Street. 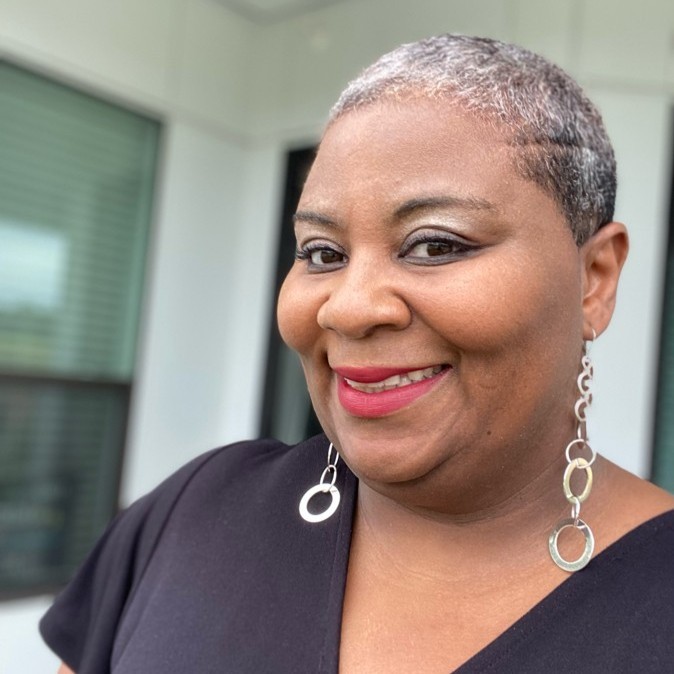 Staten interacts with many partner organizations and connects them to the full-stack digital service work in which Fearless specializes. She also works as a capacity builder and connector to bring the company’s work to the wider tech ecosystem and Baltimore at large. Terhune is principally responsible for building the Spark Baltimore coworking space’s community of founders and resources. She’s the fulcrum for how the space’s assortment of companies construct a network and support each other. 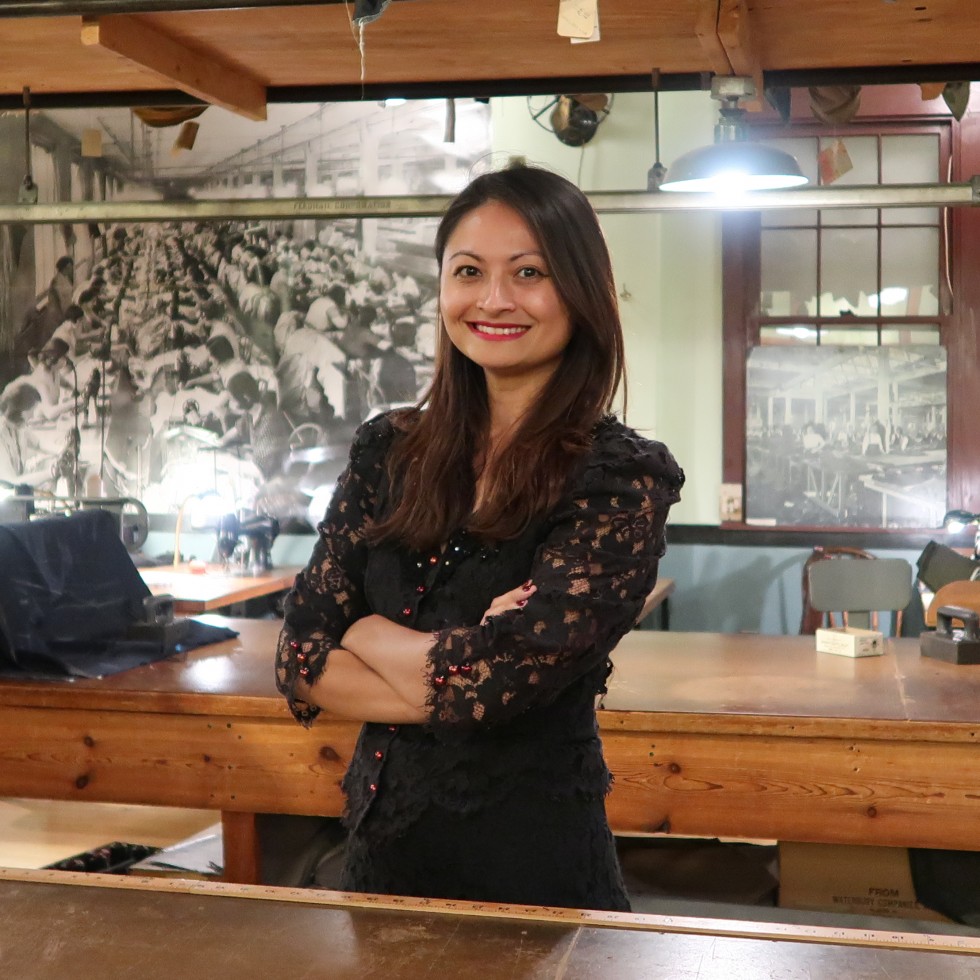 Stube uses her role to connect MICA’s entrepreneurs to resources and networks that facilitate their creative ventures’ success. She also champions their work to the city at large. Programs like MICA’s 2022 UP/Start Venture Competition function as smoothly as they do because of Stube’s expertise in nurturing creative entrepreneurship. 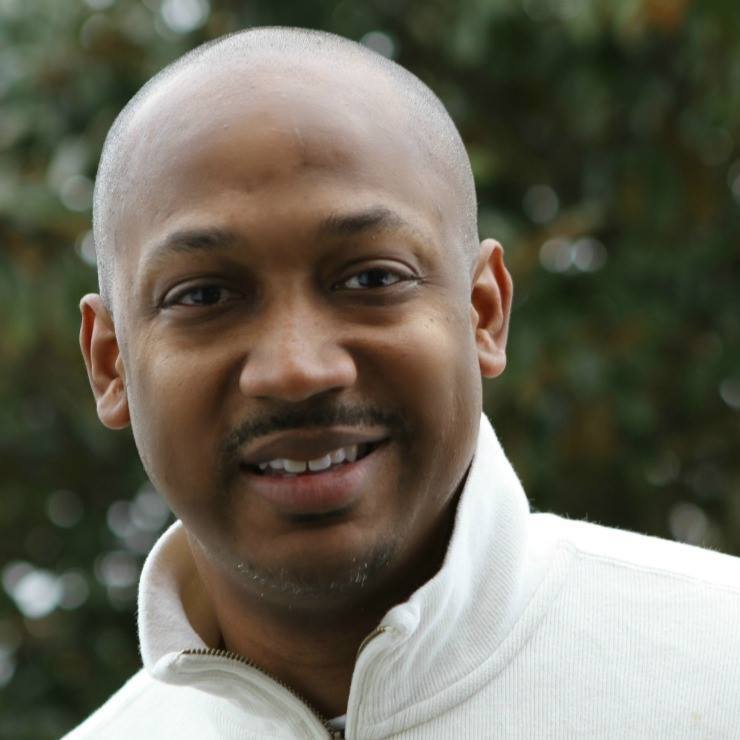 The scope of Wooten’s work incorporates frequent opportunities to connect and support Black-owned startups in Baltimore. He is building an ecosystem of grants and resources to nourish Black-led organizations with a vested interest in improving Baltimore.