Around 800,000 Pennsylvania don’t have broadband internet access. What’s top of mind for the digital equity professionals working to shrink that gap?

University of Pittsburgh hosted the 2022 Pennsylvania Broadband Symposium last week alongside state and regional partners to discuss challenges and strategize solutions around expanding broadband internet access in the state.

The virtual summit convened amid a growing national interest in bridging the digital divide, with recent funding allocations from the passage of the US Investment and Jobs Act — a whopping $100 million — and the formation of the Pennsylvania Broadband Development Authority. Sponsored by local orgs such as the Pittsburgh Technology Council, Meta Mesh Wireless Communities and the Metro21: Smart Cities Institute, the symposium brought together key partners to discuss policy solutions, digital ecosystems and access to the resources afforded by those ecosystems.

The exact use of the federal money is still in deliberation, and much of the symposium pushed for digital equity workers everywhere to make their concerns heard while state and federal government entities are listening. Every discussion is worth watching on the event’s site if you have the time, but we also rounded up some of our favorite talking points:

The bare minimum isn’t enough in the long haul

While establishing internet access where there currently is none is certainly a high priority goal in the world of broadband today, Executive Director Sam Garfinkel of Meta Mesh, the local access-minded wireless internet service provider, shared during a group discussion that organizations and governments should be thinking about doing more than the bare minimum in setting up access for those communities. To her, that means “future-proofing” the technology to accommodate increasing speeds and capabilities when it comes to internet access by setting up systems that can easily be updated over time.

Still, she noted that “we can’t undervalue what [basic technology] can offer it as an intermediary solution until we have fiber to every home or until we have the capability or the funding in place to upgrade that equipment and get into that higher tier of performance that would allow for those [higher] speeds.” Garfinkel said Meta Mesh makes sure its end users have reliable and good service even if it currently means they only have access to moderate speeds.

Other panelists echoed Garfinkel’s point, emphasizing the need for education on what type of reliability and speed families or other end users really need. While they might be offered one speed, it might not be the one they subscribe to, Beaver County Redevelopment Authority Executive Director Lance Grable said. If an end user only needs access for email and non-video communication, a moderate speed system might be appropriate for them in the interim. And even though the world is leaning toward technology that will eventually require everyone to have higher speed access, moderate speeds are typically enough to do online tasks like applying for jobs, accessing benefits and more. 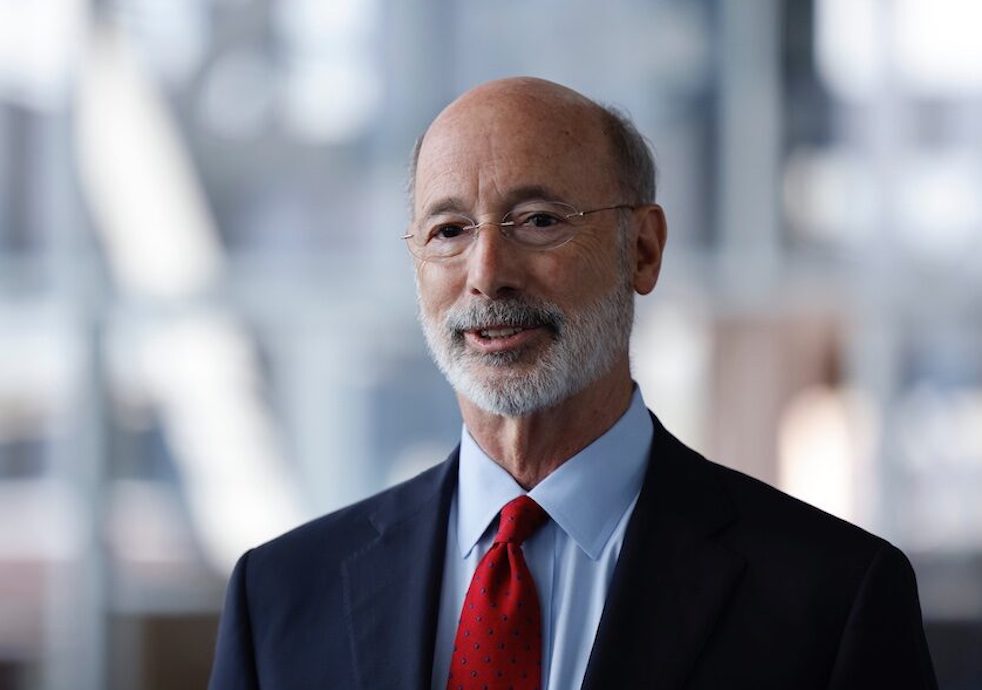 While federal and state funding allocations and other programming often rely on the use of mapping and other data to determine regional need, digital equity experts at the symposium argued that approach is flawed.

“There are some issues with the tracking where if someone in one census block has high-speed internet access, everyone in that census block is considered to have access,” said Drexel University’s ExCITe Center project director for civic technology, Andy Stutzman. “We know that’s not true.”

Despite that struggle, Grable noted that the Federal Communications Commission is collecting data from counties about where service is needed. He encouraged panelists and other digital equity experts tuning in to go out and get the most thorough data on its constituents’ access to connectivity.

“Now’s the time to strike with boots on the ground, going out, taking pictures, verifying data, and making sure we know what’s there,” he said. “So that when we can go through that process with the FCC, by the time they’re ready to roll we have the real data that we can send them.”

Stutzman also described how all of this collected data will feed back into decisions made by not only the federal government, but state level ones like the new Broadband Development Authority, too.

“This goes back towards these coalitions and being able to be upfront with the broadband authority and local legislation saying, ‘Hey, we have experience in this, we know where the needs are, work with us and we can help you with that,” he said. “That’s what these coalitions really can help with.”

Even if broadband infrastructure is available, providing access is another challenge — one that requires partnerships

In a session hosted by Juliet Fink Yates, the digital inclusion manager for the City of Philadelphia’s Office of Innovation and Technology, a group of panelists located mostly in the Southwestern PA region traded ideas on how local governments can ensure citizen access to broadband once the infrastructure is established.

Heidi Norman, director of the City of Pittsburgh Department of Innovation and Performance, noted that the city’s approach to resolving that issues is mainly through community partnerships that can help assess a wide range of access needs.

“I fundamentally believe that we can pull together partnerships if there are clear organizational structures and foundational principles and goals that are agreed on by all of the participating entities,” she said.

Norman added that some successful examples of those partnerships that she’s seen elsewhere have involved leadership from counties, cities or community leaders spread across multiple municipalities in creating customizable solutions. Specifically in Pittsburgh, she said, her department is hoping to “bring together a cross-community coalition of organizations that will work together to create a multi-year plan for digital inclusion and affordable broadband access.”