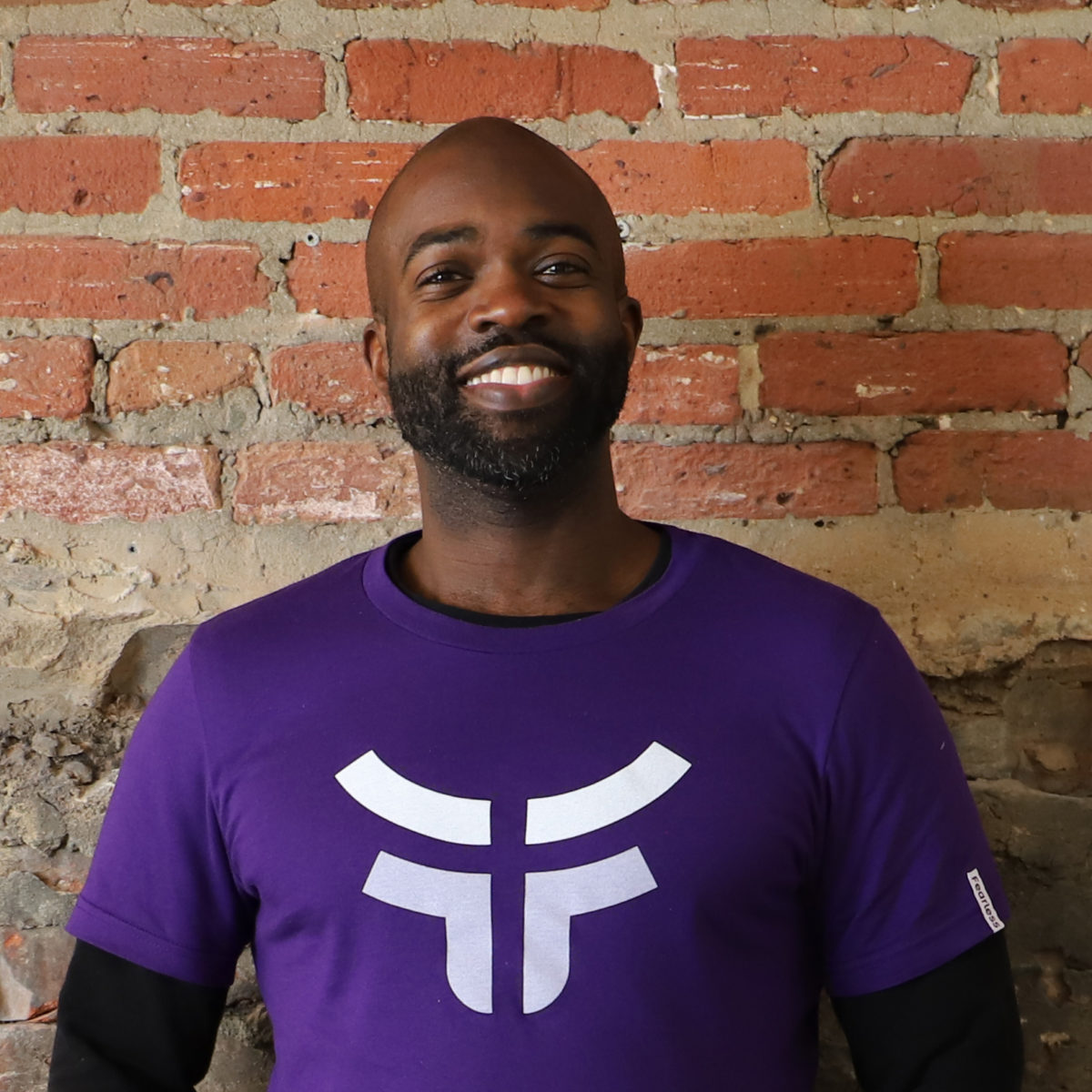 Delali Dzirasa is CEO of Fearless.

The United States and the United Kingdom renewed the World War II Atlantic Charter agreement that united the countries in a common vision for a post-WWII world at the 2021 G7 Summit.

Tai and Trevelyan’s visit to Baltimore last week was filled with discussions on how downtown digital services firm Fearless, the companies of its civic tech incubator, Hutch, and the city as a whole can impact the partnership and spur innovation. For his part, Dzirasa shared his vision of what a more inclusive tech industry could look like.

“It’s all about the follow up,” Dzirasa told Technical.ly this week. “Anytime you meet someone whether it be at a networking function [or international trade talks,] that conversation can mean nothing or it could change the trajectory of the company. So we treat this as an opportunity and we keep chipping away at the opportunity.”

This is the difference between life as a CEO and life as a lead developer. When you do a task as a developer, you have a concrete list of features to get done, and by the end of the day you see the productivity. Three features done and two left to go. As a CEO handling the business side, you don’t know if it’s the first conversation that will move the needle on a deal or the 16th.

In these conversations with the trade representatives, Dzirasa said he made it a point to include Hutch and the capabilities all these companies could bring from the incubator, ranging from cybersecurity to design. Much of the future he spoke about in the trade talks was partnerships that included the wide swath of diverse tech services in Baltimore. Hutch companies were just an example of that diversity.

The dream he pitched — and the one Dzirasa continues to strive toward as the Fearless brand starts to expand on an international stage — is paying it forward to the community that helped birth the company, and create a pipeline for startups to grow that is self-sustaining.

“Not do more for the sake of Fearless doing more, but how do we also empower others? Show them the playbook and say, ‘This is how we’re doing it, you can do it, too,'” Dzirasa said. “Why don’t you go scale and you go help? If every one of us could help 20 to 30 other companies, this would be a very different market. They then in turn help other companies. That’s really what we’re looking for.”

Donte Kirby is a 2020-2022 corps member for Report for America, an initiative of The Groundtruth Project that pairs young journalists with local newsrooms. This position is supported by the Robert W. Deutsch Foundation.
Companies: Fearless
People: Delali Dzirasa, Brandon Scott
-30-
Subscribe to our Newsletters
Technically Media