The Made in NY Media Center announced its first class of grants and fellowships.

Dumbo’s city-funded Made in NY Media Center just announced its first year of Entrepreneur Innovation Grants and Made in NY Fellowships.

These are earlier than early stage. The grants give emerging entrepreneurs with interesting ideas $5,000 to $10,000 as an incentive to keep working on what they’re working on, and the fellowships give the recipients a year of free workspace and mentoring in the Made in NY Media Center.

“We are proud to announce the first recipients of these two important programs which are intended to catalyze creativity and give early-stage projects and businesses the ability to turn concepts into reality,”Made in NY Media Center Executive Director Joanna Vicente said in her announcement. “We look forward to the progress this infusion of support and diversity will facilitate within the media and tech community of New York City.”

The grants and fellowships cover a tremendous amount of ground, from virtual reality to documentary filmmaking, to early childhood education apps. We picked six of the techiest and most interesting projects for you to check out. Here: 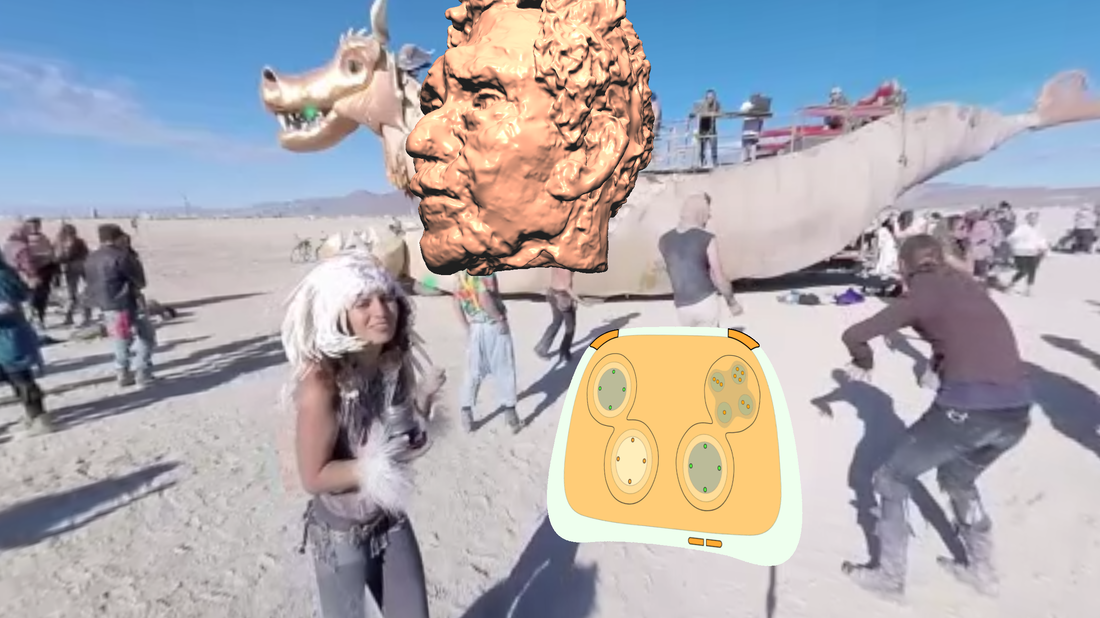 Evolving Technologies Corporation works on virtual reality. Its product, XpressVR, allows users to edit their virtual reality experiences easily and and move objects in 3D space. The particularly interesting thing about the product is that the edits happen inside the platform, so they as soon as they’re made, they’re ready to go.

Virtual reality has had a big month, with the New York Times–Google Cardboard virtual reality experience it shipped to subscribers, and projects like XpressVR continue to make it easier to build and perfect VR storytelling. The lower the barriers to entry for this medium, the more (and better) projects will come out if it.

Much has been made of gamification in the learning process, and for good reason. Anyone who learned their times tables better playing Number Munchers than memorizing flash cards, knows that games and stories are easier to follow than rote memorization. Little Starship focuses on learning apps that help children develop fundamental cognitive skills during early childhood.

Now to transition: The work of Smriti Keshari and Rebecca Stern, the bomb is an, “immersive experience using film, art, music and technology to increase interest in and understanding of nuclear policy.” There’s not much online about it, but its co-creator does have a fairly cryptic Twitter. For a great read on the state of nuclear security and a group of nuns who protest and infiltrate nuclear facilities, check out the New Yorker piece from earlier this year, “Break In at Y-12.”

Empathetic Media teamed with Fusion to recreate the scene of the Michael Brown shooting. (Courtesy image)

Empathetic Media makes it easier for journalists to create and edit virtual reality content for smartphones and VR headsets. Last year their technology was used in a groundbreaking way by Fusion to recreate the scene of the Michael Brown shooting in Ferguson, Mo. Users can listen to testimony as they walk around different parts of the reconstructed scene of the incident. Journalists try to paint a picture of events, but this technology updates that painting into augmented reality. 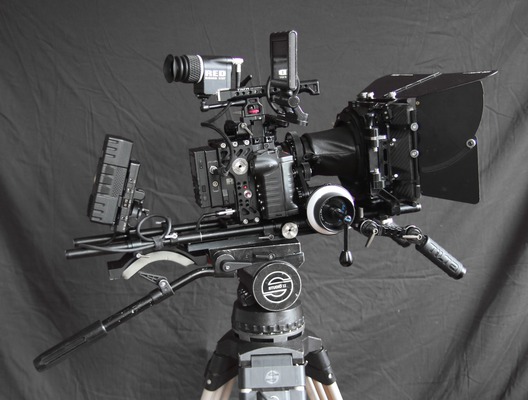 Kitsplit is like Uber for virtual reality. (Ugh for saying that, but it really is.) (Courtesy photo)

Another project aimed at making it easier to use virtual reality is Kitsplit. This company brings the sharing economy model to the expensive VR hardware world, offering daylong rentals of equipment. Instead of buying a $70,000 RED Dragon virtual reality camera, you can simply rent one for $600 for the day. A set of 12 GoPro cameras mounted in a circle can be rented for $400 for a weekend. All this makes it easier for novices with a story to tell to do it in a new way. 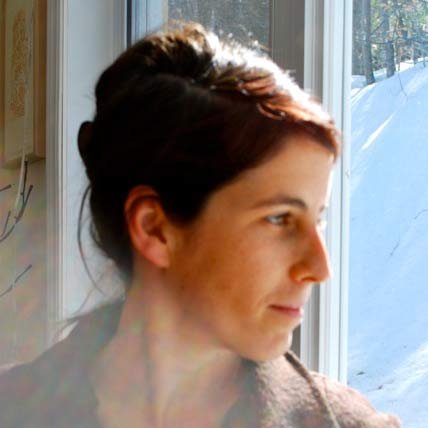 Le Temps Perdu is a work in progress by Zohar Kfir, an “experimental, virtual-reality film that leverages a found-film footage archive for the creation of a new, inventive work.”